The 4 main characteristics of a successful CEO 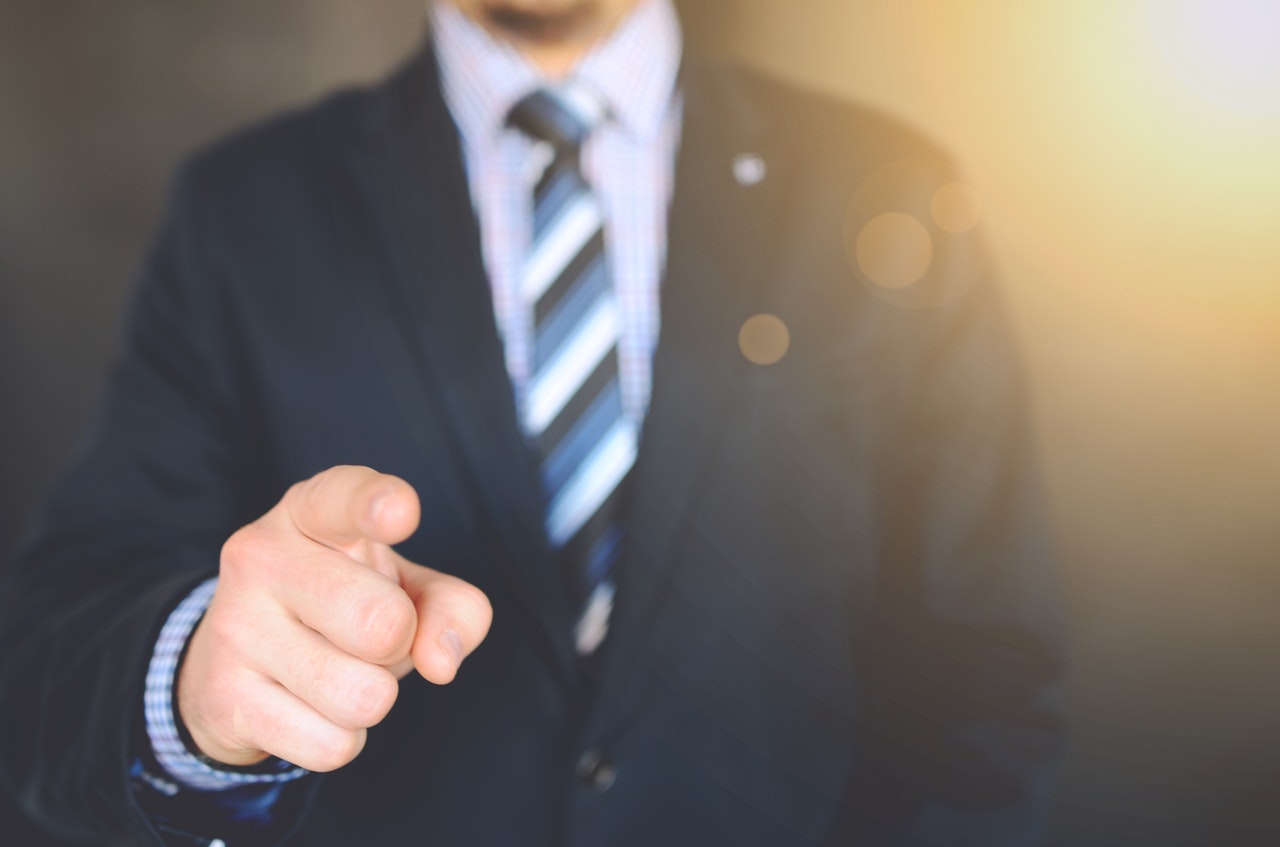 Forget the stereotype of a successful CEO being male, white and middle-aged: it’s evolving into a diverse bunch. But in 2017 they do share 4 common characteristics which transcend gender, experience or education.

The old school view of a successful CEO was someone who’s climbed the ladder through a rare combination of extraversion, charisma and confidence. Someone who’s rarely put a foot wrong  and stereotypically white, male and attended one of the finest business schools.

Whilst some of these traits certainly still ring true, for the most part, these stereotypes couldn’t be further from the truth – or so says the CEO Genome Project, a 10-year study on the characteristics of CEOs that was recently published in the Harvard Business Review.

The study found successful CEOs tended to have very little in common with each other. Especially when it came to background and life experience.

What they did have in common were these four characteristics:

A lot of people will only make a call once they’ve weighed up all the evidence, considered all the options and consulted every stakeholder. That’s not the case with successful CEOs. As the authors put it:

“They make decisions earlier, faster, and with greater conviction.”

The authors found that decision-making was more important than the end result. As one high-performing CEO puts it, a wrong decision is usually preferable to then no decision. Especially when most decisions can be undone.

Another CEO said that often it wasn’t possible to wait for perfect information. Making a call when you’re 65% sure of something, not just 100% can be a bold move – and good CEO’s are prepared to live by these kinds of decisions.

This need for quick decision making has led many CEOs to surround themselves with trusted colleagues who are often-times more experienced and more expert in their area than the CEO themselves, and they lean on these people for support.

Successful CEOs know the value of bringing people with them. That means they always seek to understand the motivations and needs of their stakeholders so that they can deliver what is needed and wanted. They also know who they need to get on board. At the same time, successful CEOs don’t place much – or any – emphasis on trying to be liked or sheltering their teams from tough decisions. In fact, the authors found that those were characteristics of some of the worst performing CEOs!

Successful CEOs tend to be good at resolving different points of view and confronting conflict head on. That said, they usually don’t believe in governing by consensus, preferring instead to ‘give everyone a voice but not a vote’.

The study found that CEOs who could proactively adapt were 6.7 times more likely to succeed. They needed to be able to cope with situations “that aren’t in the playbook,” as one CEO said.

Part of this ability to adapt also comes from the fact that the highest performing CEOs also tend to be long-term thinkers, devoting around half their time to thinking about the more distant future. A CEO too focused on the here and now, the granular detail of the operational needs of the business is probably not spending enough time on the strategy and the mid-long term direction of the business.

Finally, and probably most importantly, the study found that high performing CEOs reliably produced results. Although this may sound obvious, the authors noted that employees trusted predictable leaders while boards and investors valued a steady hand.

A common characteristic is that good CEOs don’t go straight into the job and start changing things. Instead, they spend the first few weeks “digging into budgets and plans”. They also engage with board members and employees before making their own assessment of what needs to be done.

The authors noted that the CEOs who scored best on reliability also tended to have strong planning and organisation skills. They also tended to quickly establish metrics and processes that emphasised accountability. And, most tellingly, they quickly built a strong and trusted team.

In fact, it’s this final point that differentiates them from failing and first-time CEOs, who often take far too long getting the right team in place.

In our experience, it’s the CEO’s ability to choose the right talent that matters most. Without a solid and talented team surrounding them with support, many CEO’s will struggle with the stress and pressure of the role.

Our leadership development capability, including coaching, programs, onboarding and more, help the leaders (and potential leaders) in your business develop the characteristics of the best CEOs. Get in touch to find out more.

5 lessons from 5 years in outsourced HR

HR in a downturn: 7 ways to save costs

Probation in 2022: Should you terminate employment?