8 ways your HR obligations will change in FY2018 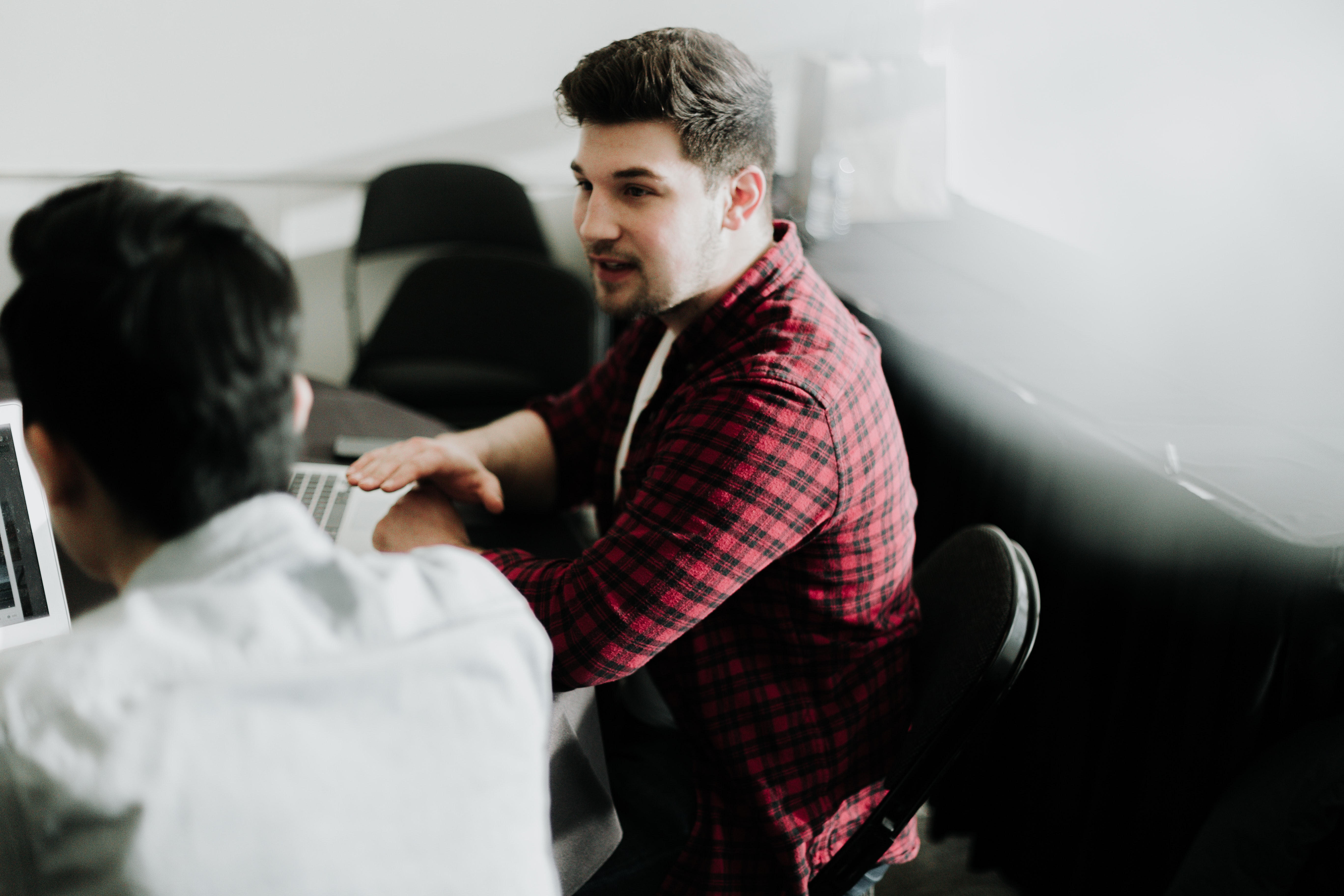 The new financial year brings a number of changes to laws and regulations affecting HR. Including new obligations for employers. Find out how these affect your business and what you need to do to stay compliant.

FY2018 will bring a whole range of changes to HR. These changes will affect payroll, superannuation, minimum wage, award-based employees and more.

Here’s everything you need to know about what’s happening, as well as what your business needs to do to prepare.

What you need to do: If you have employees whose pay rate is based on a Modern Award or an industrial instrument like a registered agreement, you should review the amount you’re paying them now. If your employees aren’t bound by an Award or instrument, you should double-check that their pay doesn’t slip below the minimum wage, or you could face heavy fines as well as the potential of damaging publicity. The pay calculators and guides on the Fair Work website can help you check if you’re compliant.

Red flag: Do you have interns or commission-based employees with below-minimum wage arrangements? If so, call the Catalina team to discuss your options now.

The maximum salary for SG contributions base will increase to $52,760 per quarter, up from $51,620 per quarter.

If you don’t use it, you don’t lose it: From July 2018 onwards, people who don’t use their annual concessional contributions cap of $25,000 can carry it forward the unused portion for up to 5 years – so long as their total superannuation balance is less than $500,000.

4. The unfair dismissal threshold should rise

There’s a trap: The high-income threshold doesn’t necessarily exclude everyone earning over the threshold from eligibility to claim unfair dismissal. An employee may still have the right to bring an unfair dismissal claim if they’re entitled to under an Award or EA.

Last financial year the government announced it would be ending the subclass 457 visa. From March 2018, it will be replaced by the Temporary Skill Shortage (TSS) Visa.

This financial year the government will be reviewing the lists of eligible occupations (STSOL and MLTSSL). Anyone applying for a subclass 457 or TSS visa in the future will also need to complete an English language test, unless they’re coming from the UK, Ireland, Canada, the US, or New Zealand.

The government says that early this financial year it will clarify policy settings around its training benchmark requirement. At the moment there are two requirements, which specify the minimum amount employers who rely on 457 Visas must spend on training workers. It will also begin enforcing the rule that visa applicants must hold a penal clearance certificate.

Not sure where you stand?: If you’re thinking about sponsoring a worker, or if you currently sponsor someone and you’re not sure where these changes leave you, get in touch.

Read more about the changes to the subclass 457 visa and how they will impact on your business.

If you’re making positions redundant this year: Make sure you take account of the new threshold when making any redundancy payment.

For workers in retail and pharmacy, Sunday penalty rates will then be cut by 15%each year until 2020.

Work out what you need to pay: The Fair Work PACT pay calculator will help you determine how much you should be paying your employees on Sundays and public holidays.

Last year the Fair Work Ombudsman carried out random audits and compliance checks on businesses in industries with a high number of young and migrant employees. In April 2017, it randomly audited 1600 hair and beauty salons in three states. Cleaning companies, labour-hire operators, retail outlets and restaurants have also been subject to heavy fines for providing false records, underpaying workers and exploiting workers via internship and trial arrangements.

Don’t fall foul of the law: If you employ vulnerable workers make sure you’re paying them all they’re entitled to. Contact us if you’re in doubt about your obligations.

The new financial year brings a number of changes to existing laws and regulations, meaning new rights and obligations.

If you want to know more about how these affect your business, get in touch.

7 things to consider when looking for outsourced HR