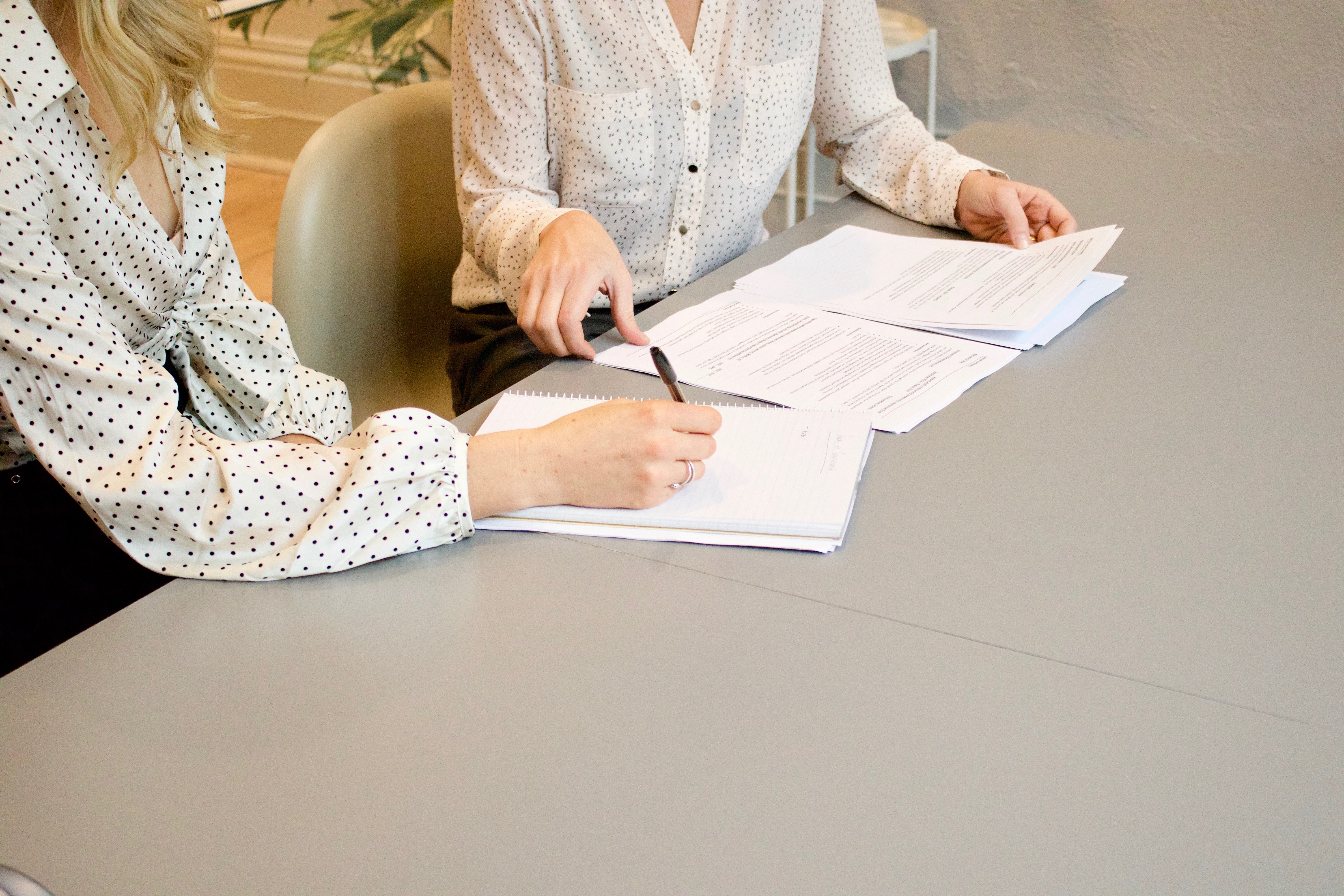 Rumours of the performance review’s death have been circulating for some time. We believe it has significantly evolved.

The traditional performance review has copped a lot of flak over the past few years. Performance reviews often feel like a box ticking process that add no value, wastes time and frankly antiquated.  “We’d rather stick pins in our eyes” is often referred to by business CEOs in describing the tedious review process.

And we agree. In fact, we’ve argued that many businesses need to consider whether they’re better off doing nothing at all than sticking with their current performance appraisal process.

But we don’t think the annual performance review is ready for extinction just yet. Instead, review conversations that are done well are critical to the success of your business, especially since they are now evolving. Here’s why.

How we usually conduct our performance reviews

Most organisations still give their staff a formal performance appraisal once or twice a year. The dates are set, with calendar invites sent out and a form provided. Both the manager and the employee go away to prepare a discussion based on the questions in the form.

Typically, performance reviews begin during busy times of the year – often during budgeting and financial performance evaluation. But despite this conflicting pressure, both manager and employee will take time away from their other duties to go through the motions of a formal appraisal.

Sometimes this sacrifice is worth it. Usually, it isn’t.

The problem with performance reviews

If both manager and employee are genuinely engaged in the whole process, prepare properly and follow up regularly on the goals and objectives that are set, the performance review can be a structured process through which the employee grows and develops in their role as a consequence.

But for the most part, that’s not what happens. Instead, even when painstaking preparation has gone into the performance review discussion, that’s where the process starts and ends. Nothing is mentioned again until the next performance review in six months’ time.

And that’s not the only problem. There’s also an issue with the review itself. Many reviews hold people responsible for past behaviour and things that happened 6 or even 12 months ago, at the expense of improving their current performance and focusing on the future. In short, the review becomes a report card, not a development tool. This means it also fails to groom the future talent that will be critical for the organisation’s long-term success.

When you think about it, the annual or half-yearly performance appraisal system runs counter to everything you’ve ever read about how to give effective feedback: that it’s meant to be specific, timely, goal-oriented and forward-looking.

There’s a new generation of performance reviews emerging. These leverage the idea of coaching and mentorship rather than the carrot and stick of the traditional approach. Every day becomes an opportunity to guide and develop.

The performance review 2.0 is based around four concepts, which go to the heart of the coaching philosophy, not the superior/subordinate relationship that traditionally characterised the review, says David Hassell, CEO of 15Five. These four concepts come down to doing the following:

Where the coaching approach could take you

By coaching employees through appraisal, a world of benefits open up for the business – including delegating complex tasks to engaged and empowered employees. It lets you set and review goals more frequently, gives your employees the chance to – and satisfaction of – stretching themselves, and lets them build the skills they’ll need to advance their careers quickly.

Interestingly some of the companies that have moved away from traditional performance reviews (Google, Atlassian, GE to name a few) have paved the way for a more rational, less subjective analysis of employee performance – one often based on using apps to capture exact data on how an employee performs. I think the important thing to note here is that the use of technology simply acts as an aid to having a better coaching conversation – and that can only be a good thing.

If you’d love to reinvent your performance review process but don’t know where to start, get in touch. We’ve had experience helping businesses like yours build a coaching-based model into everything they do.

6 things to look for in your HR consultant

FY2021: How to plan for the year ahead when it comes to HR

How to build resilience in your workplace