Can you sack someone who swears at work? 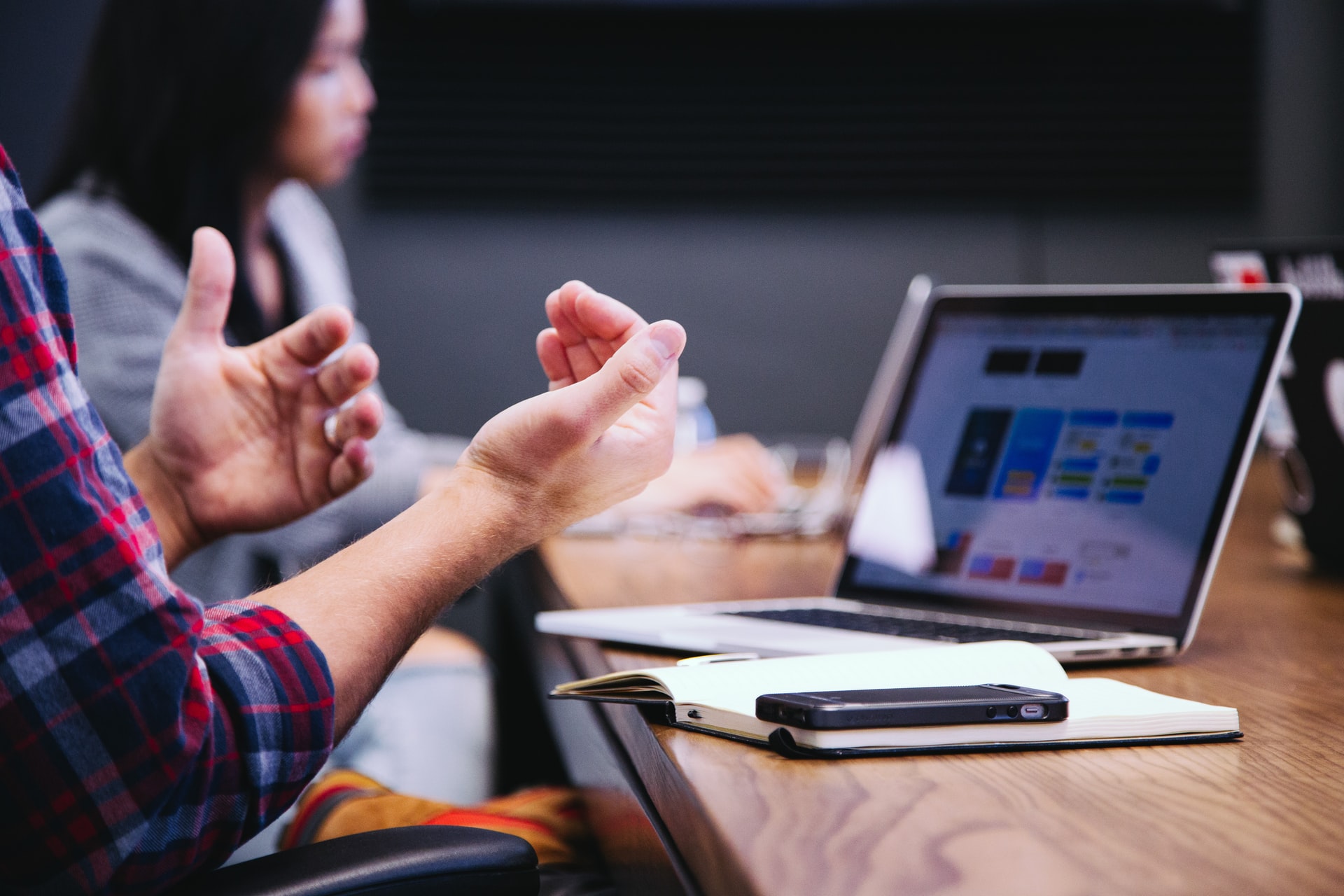 Do you have an employee that swears regularly at work? We’ve put together an employer’s guide to taking disciplinary action for foul language.

Swearing seems to be more acceptable than ever. But the workplace has been something of the final frontier for foul language. Is that changing? Or can you still take disciplinary action against an employee who swears?

When it comes to swearing, your track record matters

It’s your past actions and expectations you set that determine whether sacking an employee for swearing is a wise decision.

For instance, in one recent case, the Fair Work Commission found that an employer was justified in dismissing a worker who swore at his supervisor on the basis that he had been previously warned in writing not to use inappropriate language at work.

But the Commission said it wouldn’t have let the employer get away with the dismissal. Especially, if other employees evidently acted similarly and the employer hadn’t disciplined them. So the first lesson is to be consistent in your disciplinary action.

A culture of swearing may make swearing okay

In another case, the Commission reinstated a worker who had been sacked for sending an abusive text message to a colleague during protected industrial action.

The Commission found that whilst there was a valid reason to terminate their employment, sacking him was a disproportionate response. Stating it was inconsistent with the approach taken in other similar incidents. In fact, evidence suggests there was a workplace swearing culture. The Commission also noted that the worker was a solid performer and that sending the text message was a one-off incident, and somewhat out of character. In this case, the employer should have taken this into account too, before going straight to termination.

Why context is everything

Assessing the offensiveness of language is a subjective exercise and it’s impossible to take a one-size-fits-all approach.

In many workplaces, swearing is common, especially where the work is stressful. And, in some jobs, dropping clangers is simply just part of an acceptable everyday conversation between colleagues.

So if you’re considering whether or not to take disciplinary action for swearing, you should always look at:

Put simply, if you want to encourage zero tolerance when it comes to swearing in your workplace, you’ll need a good policy, consistent consequences and most of all a management team who lead by example.

If on the other hand, you are happy to allow the odd profanity in the spirit of reasonable adults working together, then we’d suggest you provide your people with some clarity so that everyone can easily identify when someone’s crossed the line of decency and swears too much. Regular training sessions can be very helpful in establishing the boundaries when it comes to workplace swearing.

It’s also important that the punishment fits the crime. So before you decide what to do about a specific incident it’s vital you look at the employee’s character, past behaviour and performance.

Consistency counts when it comes to taking disciplinary action for someone who swears at work. So if you’ve got a sticky (or sweary) situation on your hands or you’re concerned about your policy framework, culture, or what actions you should take, get in touch with us.

Oh, and if you’re interested in one CEO’s novel approach to stamping out workplace swearing, take a look at his company-wide ‘Try saying’ memo.

A HR Dilemma: Should employees work from home?