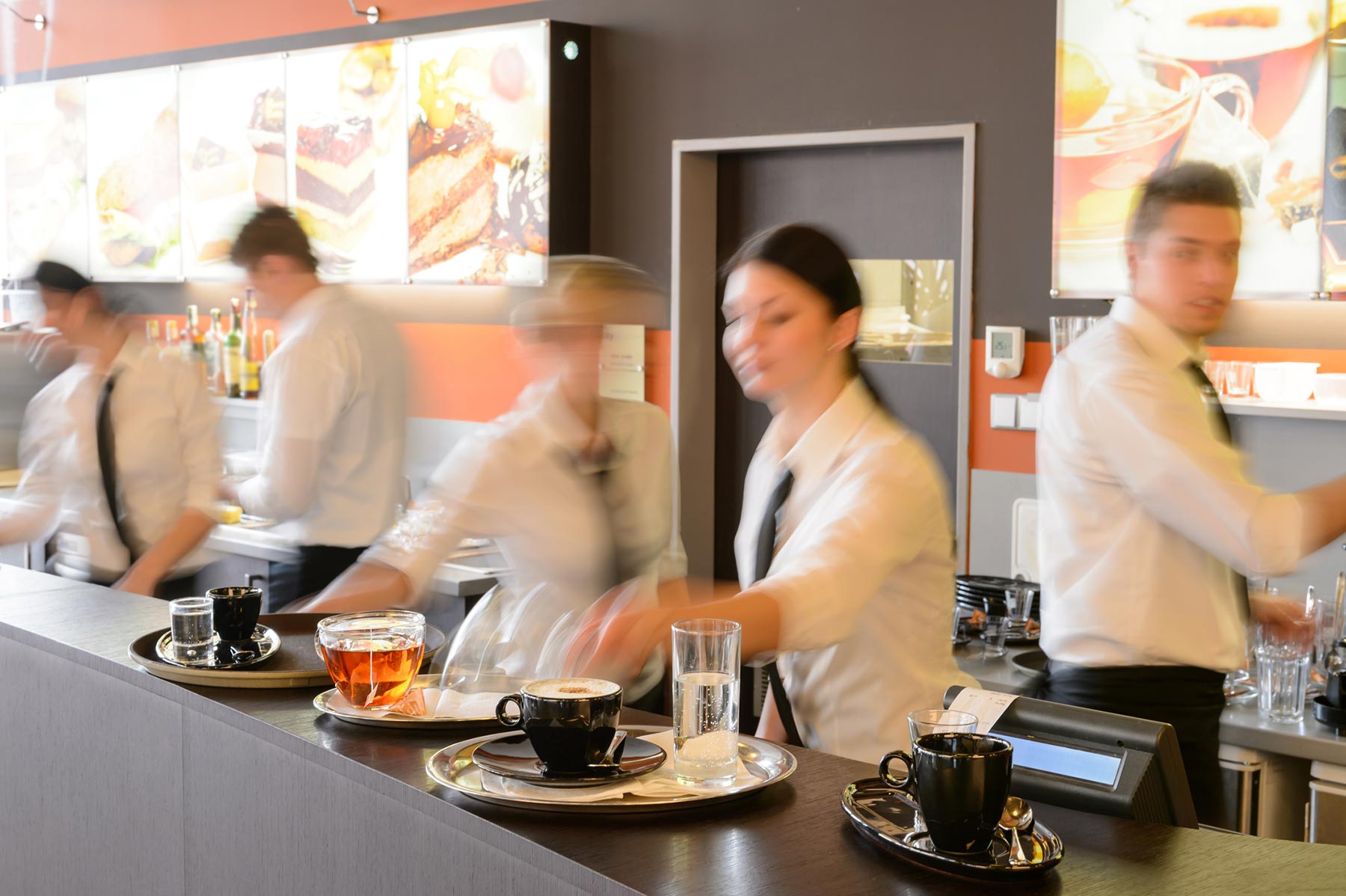 A recent decision by the Fair Work Commission (FWC) to give casual workers the right to request conversion to permanent employment, sought by the Australian Council of Trade Unions (ACTU), has caused a bit of panic on the part of employers. The ACTU has celebrated the move, as the “first small step towards addressing the crisis of insecure work and casualisation in Australia’s workforce”, particularly affecting women and young people.

The draft conversion clause devised by the FWC allows a casual to request conversion to permanent if:

Does the employer have a choice?

The first thing at this stage is this will (strictly speaking) only apply to casual employees covered by an Award.

Also, employers will be obliged to ensure their casual (Award covered) employees are provided with a copy of the casual conversion clause for their Award within the first 12 months after their initial engagement.

So it’s fair to say that if a business employs casuals covered by an Award, it will be unavoidable. However, an employer can refuse a casual employee’s request to convert to permanent in a number of circumstances. For example, if:

For example, if the employee works on a particular project that the employer knows will last only for 14 months. Also, if the casual’s work hours are going to significantly change or reduce completely within the next few months. This may be due to a product line being discontinued or the introduction of a new technology, those would likely be considered the reasonable requirements of the business and the employer would be able to decline the casual’s request.

If you’d like to know more or get some advice on how to handle this situation if it comes up in your business, get in touch with our friendly team!

How workplace bullying can bring your business down