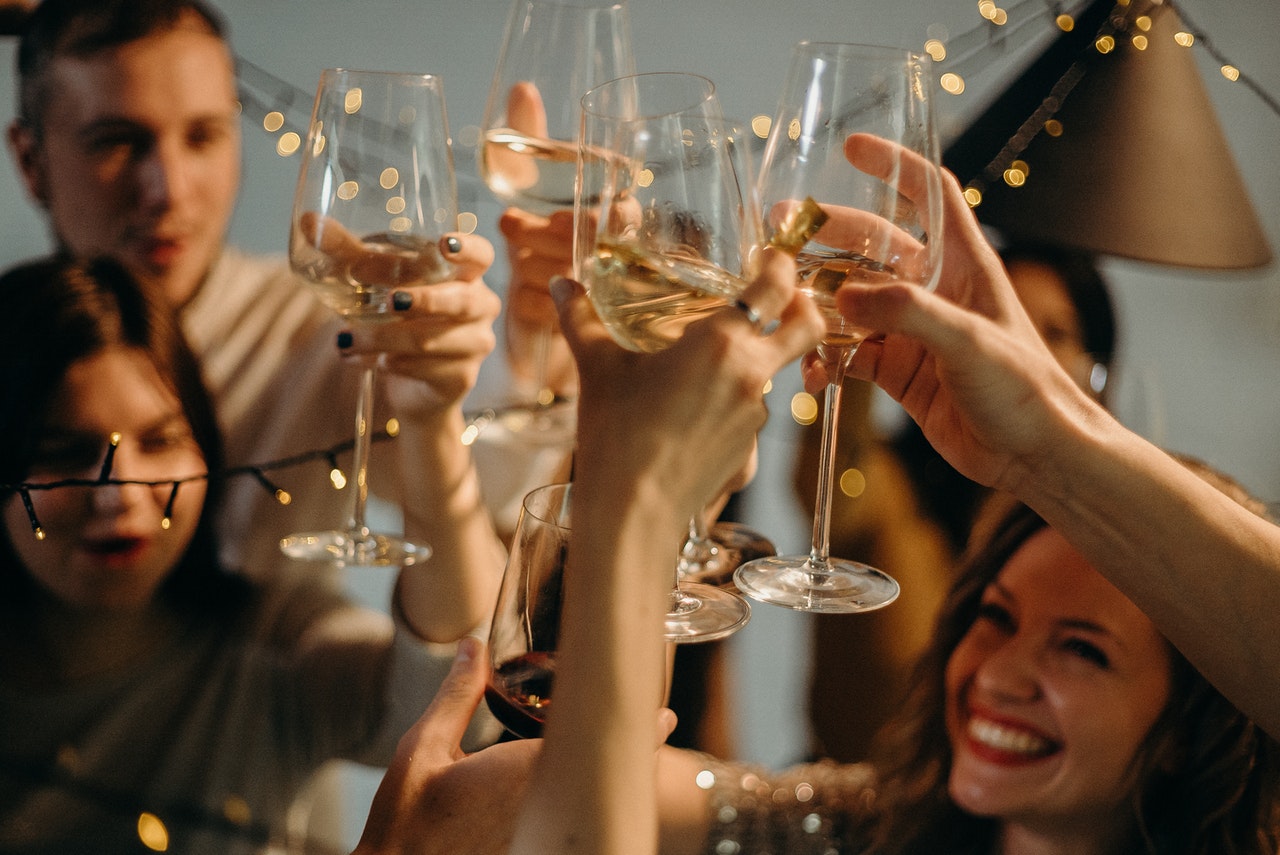 The office Christmas party is an important event for any workplace. And, from a human resources perspective, it can boost morale and encourage teamwork. It’s also a chance for colleagues to let their hair down together, celebrate the year that was and socialise in a setting that’s not the office. It also an opportunity for you, as an employer or manager, to show your appreciation and recognition for all the hard work employees have put in. But get the staff party wrong, and it can be fraught with peril, leaving you out of pocket and exposed, with a potentially damaged workplace culture.

With that in mind, here are five common mistakes we see employers commit when it comes to the office Christmas party. Not only will we go through them, but also compare these mistakes to a real-life case study – Drake & Bird v BHP.

If you’re an employer or manager, you won’t want to come across as the ‘fun police’. However, you do need to remind employees they’ll be representing the organisation, even when it’s party time, even when it’s offsite and if they organise the party themselves.

That’s what the Fair Work Commission (FWC) found in Drake & Bird v BHP, in which two BHP workers were sacked over their behaviour at their workplace Christmas party. In Drake & Bird v BHP, the workers argued that because they organised the event and not management – and because it was held at the local bowling club open to the general public – it wasn’t a BHP function so the company code of conduct didn’t apply. However, the FWC wasn’t convinced. It found that because the two co-worker’s behaviour was inappropriate, and because BHP’s reputation was at stake, the party still counted as work.

It’s a simple fact that almost every office Christmas party that can end in disaster begins with alcohol – and often too much of it. That’s what happened in Drake & Bird v BHP, where both workers – as well as the supervisor they allegedly assaulted – were all heavily under the influence of alcohol.

If you’re offering an open bar, this needs to be monitored. For example, have an open bar for just a set period of time or give employees redeemable tickets.

It’s imperative, from a human resources perspective, that you let employees know upfront what’s expected of them and, to be frank, it’s worth considering a social media blanket ban. Otherwise, go old school and have an official photographer. Then limit your social media posts to these pictures.

Interestingly, while social media didn’t play any part in the Drake & Bird decision, the FWC was critical of one employee’s decision to take ‘selfies’ of the supervisor’s injuries rather than using the ‘old school’ method of taking him to a doctor for assessment – another symptom of the digital age.

With the music blaring and the drinks flowing, it’s all too easy to kick back and relax a little too much. All too often, in casual environments like office parties, employees and management can let their guard down.

In the Drake & Bird case, for instance, the two workers sacked for fighting, had used the occasion to tell the supervisor – who was part of another team – that he didn’t belong at the event, using inappropriate language in the process. It pays to remember that ultimately office parties are still a professional event. Keep it that way by staying professional yourself and it’s best to not get involved with office gossip.

Based on what you’ve read so far you’d probably think it’s safe to assume that the usual workplace rules apply at the office Christmas party and if someone chooses to behave in an inappropriate manner, then you’re in a position to exercise your power and potentially dismiss them. But in truth, you can’t. In fact, it can be murky waters to navigate.

In Drake & Bird, the FWC concluded that BHP was fine to dismiss one of the two men but it found that the other shouldn’t have been sacked. In doing so, it noted that his action – an intoxicated verbal stoush in front of 90 people and a scuffle – was worthy of sanction but there was no valid reason to actually terminate his employment. In particular, it noted that there was no concrete evidence that he had been violent.

In another recent decision, the FWC also ruled that construction giant Boral, acted wrongly when it decided to sack an employee who misbehaved at an office Christmas party. The accused employee allegedly propositioned colleagues and behaved inappropriately throughout the course of the evening. However, the FWC found that the worker should have been counselled and that terminating his employment, was a step too far. One factor that weighed in the employee’s favour was that Boral had provided a free and open bar and that the accused gentleman had committed most of his indiscretions once he’d left the office Christmas party.

In short, the office Christmas party can become an HR grey area when not managed properly. And, if mismanaged, can land you in hot water, leaving you open for liability and damaging both morale and reputation. If you’d like advice around this, then reach out to the Catalina Consultants team today.

Running your HR processes on a budget

Don't let your bias affect who you hire

Why trust matters more than ever