4 ways COVID has changed what we want from work 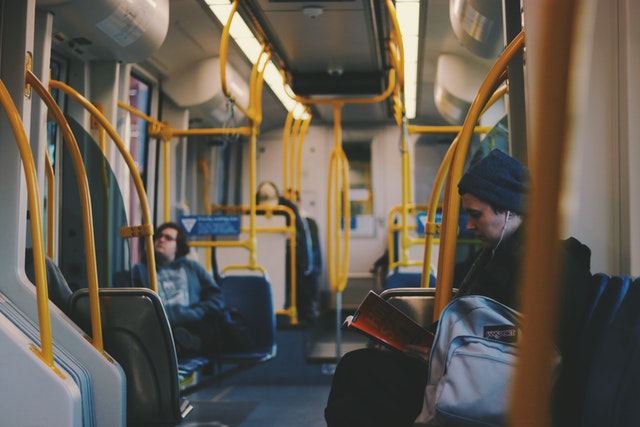 The COVD-19 pandemic has upended so much of our lives: from lockdowns to social distancing, and from remote working to relocating altogether. It’s also changed workplaces and what we want from our work. Here are four ways how.

Remote working has been on many people’s wish lists for some time. But for many of us, the pandemic made it a reality for the first time. This gave a lot of employees a new level of flexibility and autonomy, and also showed employers that their teams could stay productive away from the office. On the other hand, the pandemic also highlighted the benefits of the physical workplace – the camaraderie, the subtleties of human interaction and the casual conservations that weren’t possible when everyone was only connecting online. But while many of us see the benefits of the workplace, that doesn’t necessarily mean we’re necessarily keen to return full time. A recent survey by Slack showed that only 12% of people want to return to the office full-time, while another 13% want to work from home full-time. Meanwhile, 72% want hybrid working, or the opportunity to do both.

This will have profound consequences for employers going forward, as well as for the way the world works more generally. For instance, if we’re only in the office three days a week, do we really need all that office space? How do we effectively manage a team that’s not around half the time? And what does it mean for the long-term future of businesses that rely on office-based nine-to-fivers for their trade?

2. Work needs to be meaningful

COVID-19 gave us the time to stop and question whether we were satisfied with our work. And for a lot of people, the answer to that was ‘not really’. People found that they wanted work to be more in line with their value and their interests. This has led a lot of people to change employers but it’s also led to more people changing careers. One US study found that as many as 50% of workers wanted a career change with one-third wanting to change industries altogether. The figure may not be quite as high in Australia (one estimate reported in the AFR put it at around one-quarter of employees). But the trend is definitely still there. This means employers will have to work extra hard to attract and retain staff and that creating meaning in people’s roles – by providing autonomy and letting them into the ‘big picture’ – will become even more important.

In line with work needing to be meaningful, COVID-19 has made more people determined to find balance in their lives. As the saying goes, we want to ‘work to live’ rather than ‘live to work’. More people want time with family and friends and the ability to engage in hobbies and passions outside of work. This ties in with flexibility in work and measuring performance by productivity rather than hours put in. It also means that an increasing number of employees are beginning to value some things more than money. This is something employers need to keep in mind when recruiting new staff and encouraging existing staff to stay – although it’s likely that wage rises are on the agenda soon too.

4. Few of us want to commute anymore

One thing that COVID-19 has really changed is people’s willingness to commute. While it’s true that more people have moved into regional areas and out-ring suburbs, those same people aren’t usually expecting to sit on a commuter train for three hours a day just to perform their role. This can be seen in the number of trips we’re taking on public transport. Statistics show these were down 50% in Melbourne and 38% in Sydney after the first lockdown lifted and, anyone who has caught a bus or train into the city can’t help but notice how many fewer people there are riding with them. On those days that people do go into the office under a hybrid model, increasingly we’ll see them travel outside of peak hour where they can – which is likely to mean reduced hours or a different pattern (say 7-to-3, instead of 9-to-5). Again, this is something employers will have to keep in mind when it comes to attracting staff – offering greater flexibility and even offices outside the CBD where people can potentially travel against the traffic.

If you’d like advice on how to adapt to the changes COVID-19 has brought about in your workplace, get in touch.

Where to find employees who are HR worthy

Five incentives for employees than mean more than money

Startup to global dominance: An HR guide to getting it right