What to do when you get the Fair Work letter 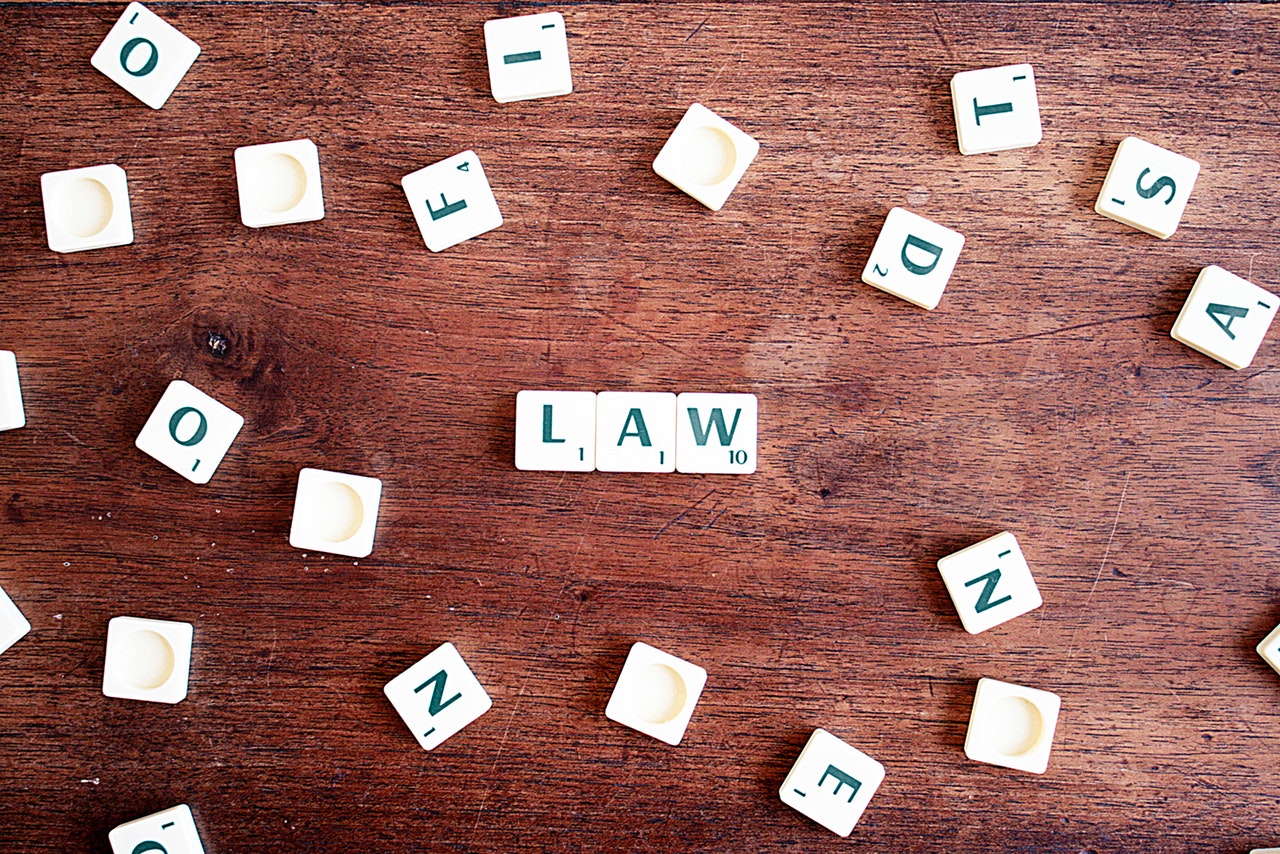 You’ve received a letter from the Fair Work Commission informing you that one of your former employees has brought an unfair dismissal claim. So, what should you do next?

As an employer, you won’t know that an (ex)employee has brought an unfair dismissal claim until a letter from the Fair Work Commission (FWC) lands on your desk. When that happens it’s only natural to be surprised, confused, upset and angry – often all at once. It’s also only natural to think of the likely cost to your business and potentially its – and even your – reputation.

Doing nothing is not an option. Receiving the letter means that an employee has initiated a formal legal process – one that won’t go away by ignoring it. Even if you know, or at least feel, you haven’t done anything wrong, you now need to prepare to argue your case and put forward your version of events in a succinct and compelling way. If you don’t, you could well end up with a decision against you by default.

Step 2. Make sure it adds up

When bringing an unfair dismissal claim, employees need to comply with stringent legal requirements. This includes:

If you think that the employee hasn’t complied with these requirements, you can raise your concerns as ‘jurisdictional objections’ when you respond to the claim. If you’re correct, the FWC may even dismiss the employee’s application without taking any further action.

Once you’ve received the letter, you have just seven days to respond. You’ll need to do that using the FWC’s form (Form F3) and you’ll need to include:

So that you have some idea on exactly how your response should look, the FWC also includes a sample response with Form F3.

If the claim proceeds, the next step is usually to go to a conciliation conference, usually conducted over the phone. In this, the FWC acts as a conciliator, attempting to have you and the employee reach an agreement informally, without proceeding to a full hearing. You’re entitled to have a representative speak on your behalf at this conference, including a lawyer, advocate or an HR professional.

You’ll receive written notice of the date and time of the conciliation conference, which will be overseen by an FWC-appointed conciliator.

If you can’t settle your differences and reach an acceptable agreement at the conciliation conference, you’ll next head to a formal hearing or conference. Now the FWC will switch roles from conciliator to decision-maker. If you want to be represented by a lawyer at this stage, you’ll need to apply to the FWC. However, employer group advocates don’t need express permission to appear on your behalf. If you decide to run proceedings yourself, you’re entitled to bring along support people.

If you employ fewer than 15 staff, you receive extra protection from unfair dismissal claims so long as you follow the Small Business Code. Whether or not you’re covered by the Code will be based on a simple headcount of all employees’ employed on a regular and systematic basis’ on either:

Except in cases of summary dismissal for gross misconduct and redundancy, meeting the Code means:

If you can prove you’ve done this, the employee’s claim shouldn’t succeed.

Remember that while the unfair dismissal process may be transparent, unfair dismissals themselves can be complex and ambiguous. That means it usually pays to seek professional advice early in the process.

So if you’d like guidance through an unfair dismissal claim, get in touch.

A HR Dilemma: Managing performance when employees are working from home

Bring HR benefits of an EAP to your business