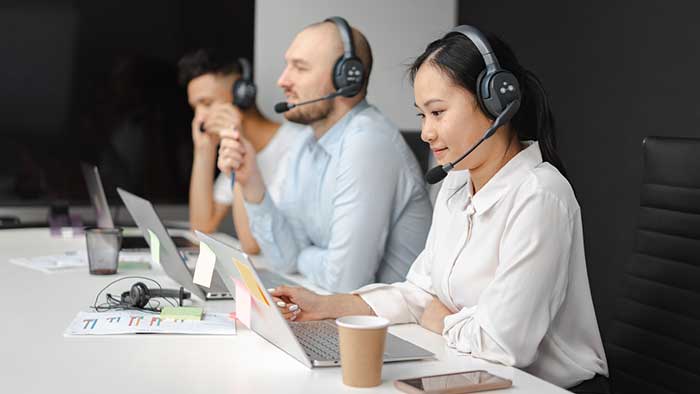 The High Court has clarified who classifies as casual employees, as well as what they’re entitled to. In doing so, it has ended close to five years of uncertainty for employers.

The ongoing saga of Workpac

In 2016, the Federal Circuit Court ruled that a Workpac employee who the company believed to was casual was actually permanent. As a result, he was entitled to the benefits of permanent employment, including paid leave. In reaching this finding, the court looked at the nature of the engagement. It noted that the worker had an ongoing roster and worked alongside permanent employees.

Another of Workpac’s employees engaged in similar circumstances claimed he also should be paid annual leave in light of the decision. In 2019, Workpac brought a claim before the Federal Court hoping for a ruling he was a casual employee. However, the Federal Court rejected its application and affirmed the earlier decision.

In doing so, the Federal Court found that Workpac didn’t expressly provide the worker with any loading but instead paid him a flat rate. It also noted that he was given his roster up to seven months in advance and that he worked a similar pattern to its permanent employees.

These factors, it concluded, meant he was a permanent employee and was entitled to the benefits of permanency.

Effectively, this meant the Federal Court found that it was the conduct of the employment relationship that mattered more than the employment contract itself.

The impact of these two cases

The two Workpac cases sent shockwaves through many workplaces, as employers struggled to come to terms with the status of their own employees. Many suddenly found that workers they assumed were casuals could in fact be permanent, potentially exposing them to significant liability.

The Commonwealth government attempted to intervene and amended the Fair Work Act so that, from March 2021, it defined who was a casual employee. This was someone who accepted an offer of employment with ‘no firm advance commitment to continuing and indefinite work according to an agreed pattern of work’.

The High Court’s decision was based on the Fair Work Act as it stood before the government’s recent amendments.

The High Court accepted the Federal Court’s reasoning that a casual employee was someone who didn’t have a firm advance commitment for work. However, it disputed the basis on which this could be determined.

Instead of relying on the conduct of the parties, it found an advance commitment needed to be a binding obligation – that is, one that was generally written into a contract of employment or agreement.

It found the Federal Court had erred when it looked at conduct instead of examining the terms of the worker’s employment contract and the employer’s obligations under them.

What the new ruling means for employers

The High Court’s ruling provides some degree of certainty that if you’ve employed someone under a casual contract of employment they are, in fact, a casual. It doesn’t matter if they receive their roster in advance, nor whether they’re engaged to perform work alongside permanent staff.

Furthermore, as a result of the government’s recent regularly-engaged many casuals now have a pathway to permanent employment, so long as they’ve been engaged 12 months and have worked a regular pattern of hours.

If you’d like to know more about how the High Court’s Workpac ruling impacts your business, get in touch.

What a Labor win means for your workplace

Can you sack someone who swears at work?

How the right HR strategy, can maximise your business value