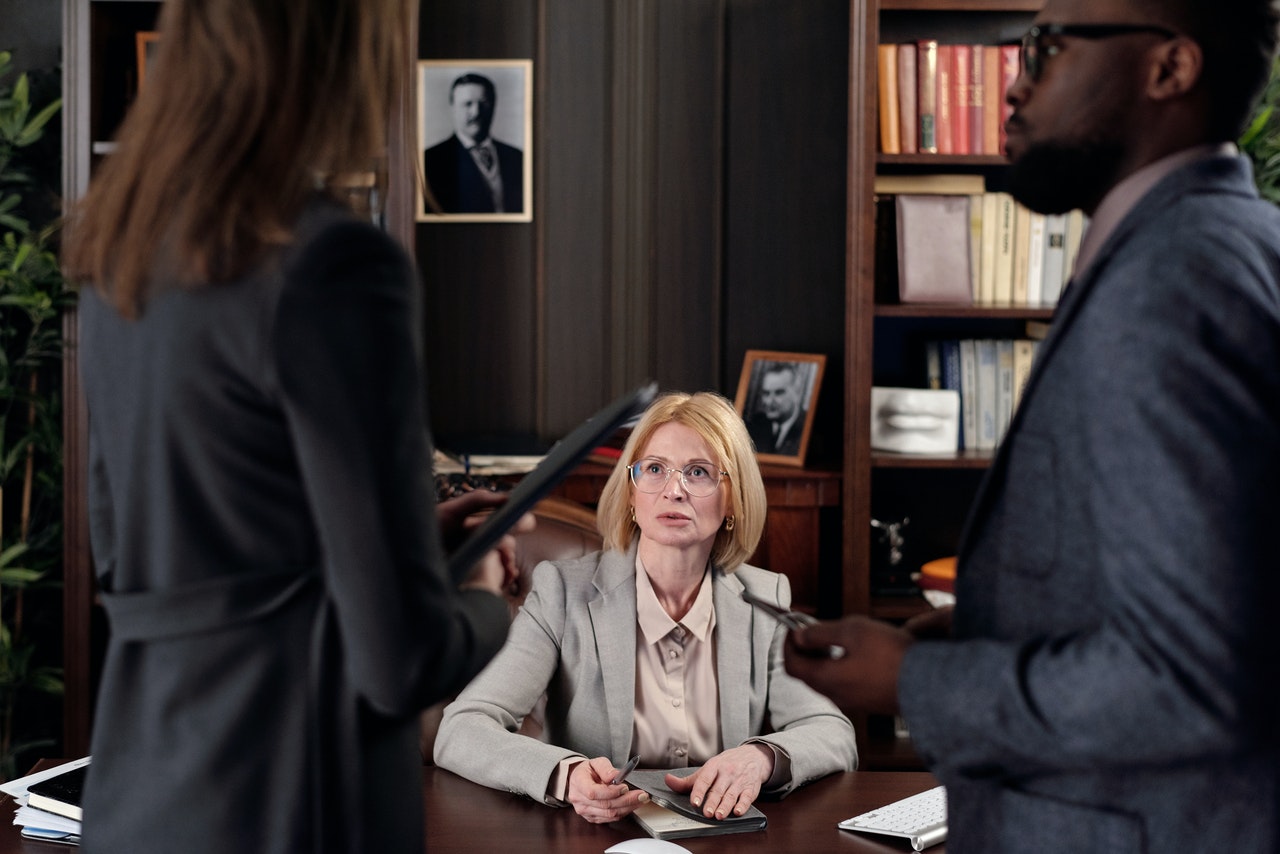 The High Court of Australia recently overturned a contentious ruling that effectively awarded part-time employees more personal/carer’s leave. Now, it’s hours that count, not days when it comes to working out an employee’s leave entitlement. Here’s our outline and how this will impact employers and employees moving forward.

What brought about the decision?

On 13th August 2020, the High Court of Australia handed down a decision in Mondelez Australia Pty Ltd v AMWU & Ors [2020] HCA 29. The case was regarding accruing and taking paid personal and carer’s leave under the National Employment Standards.

To give an overview, it’s important to understand the Fair Work Act 2009. According to section 96(1), “an employee is entitled to 10 days of paid personal/carer’s leave”. Section 96(2) says entitlement to this leave “accrues progressively during a year of service according to the employee’s ordinary hours of work, and accumulates from year to year”. Under section 99, an employee’s “ordinary hours of work” calculates their paid leave.

What happened in the case?

In the Mondelez case, two employees worked 36 hours a week, in 12-hour shifts spread over three days. As a result, Mondelez credited both employees with 96 hours of paid/carer’s leave per year. When these two employees chose to take paid personal/carer’s leave for a shift, Mondelez deducted 12-hours from their accrued leave balance. And, over the course of one year, both employees accrued leave equivalent to cover eight 12-hour shifts.  However, these employees argued their entitlement of 10 days and not 8.

Initially, majority of the Full Federal Court accepted the argument. Their position? That a “day” in section 96 refers to “the portion of a 24 hour period that would otherwise be allotted to work”. However, the High Court disagreed. They rejected the “working day” construction. Their position? A “day” or “10 days” is calculated by referencing the employee’s ordinary hours of work. “10 days” in section 96 is two standard five-day working weeks. One “day” refers to a “notional day” consisting of one-tenth of the equivalent of an employee’s ordinary hours of work in a two-week period. However, not all employment structures follow two-week cycles. Thus, the paid personal/carer’s leave entitlement of “10 days” can be calculated as 1/26 of an employee’s ordinary hours of work in a year.

For further information regarding the case itself, you can read the High Court’s full decision.

What do these changes mean for you now?

The High Court of Australia has announced the following:

Do you have any questions regarding these leave updates for part-timers and shift workers? Perhaps you need an HR communication plan to announce these changes in your workplace? Please reach out to the Catalina Consultants team. We’d love to help.

4 ways COVID has changed what we want from work

How to build resilience in your workplace