Does your HR team use psychometric testing to recruit? 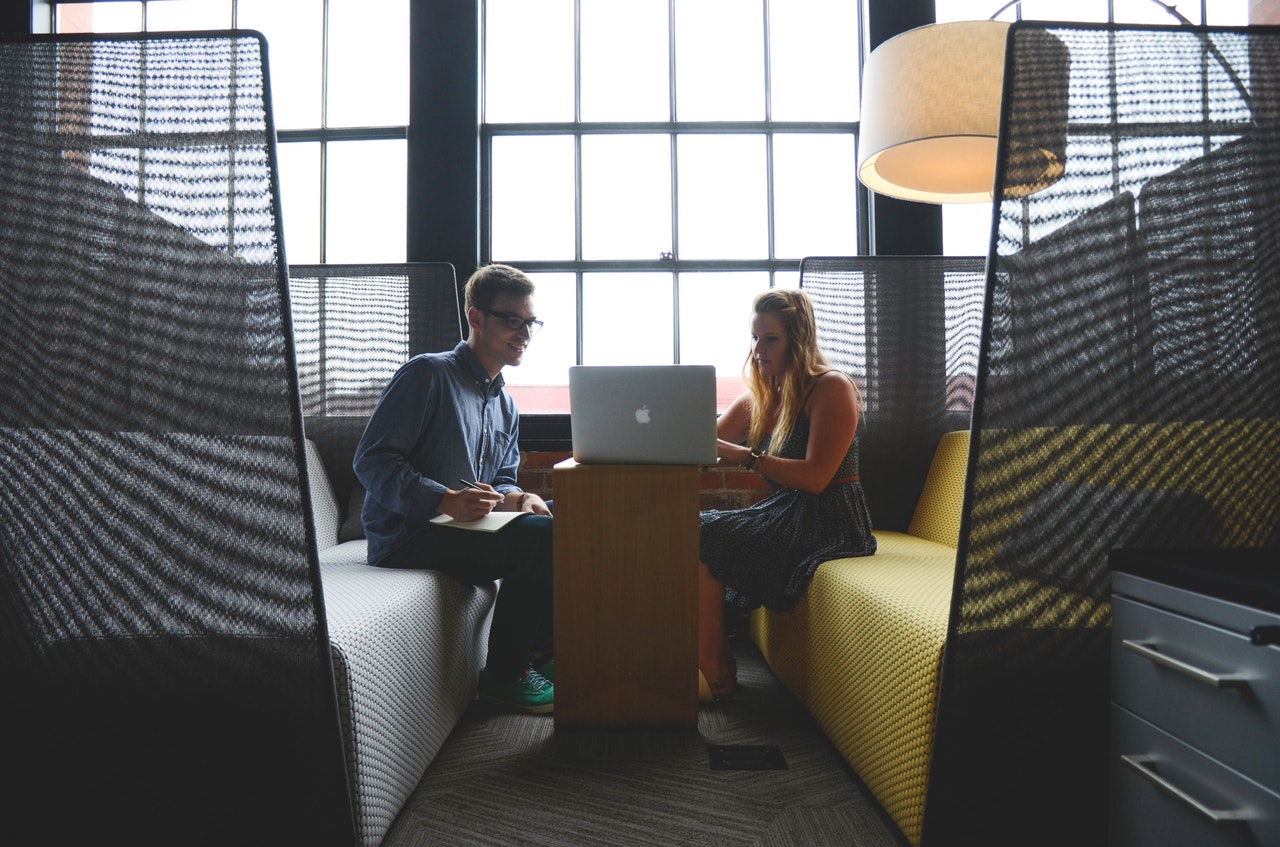 If you’re hiring new staff, psychometric testing may seem like overkill – especially if you run an SME or you’re only looking to take on a relatively junior employee. However, working in human resources, I’d argue that it should be an essential for any business, regardless of their size or the relative importance of the person being hired. Here’s why.

How hiring works at most businesses

For many businesses and HR departments, the hiring process starts with a job ad and ends with a round of job interviews. (Sometimes, in more cautious organisations, it might even involve a couple of rounds.)

During the interviews, you’ll generally ask a set of predetermined questions, take notes on the responses and generally see whether you get along. Most likely you’ll also fill a lot of the awkward space by telling them a bit about the role and the company and you’ll end it by asking them whether they have any question. (They’d better, they’ll be marked down if they haven’t.) Then you’ll make a call on who’s got the job. And, if you’re like a lot of bosses, that that will simply be the person you got along with best.

Well, what’s wrong with that, you ask? It’s just the way it’s always been and it’s served us well enough hasn’t it? Besides, you have the probationary period to work with if you’ve made a mistake, don’t you?

The limits of the job interview

While a well-conducted job interview is an essential part of the hiring process, there are relying exclusively on an interview is fraught with danger for any unsuspecting employer. For starters, most interviews aren’t well conducted. The right questions aren’t asked; the wrong people are brought along, or the answers given aren’t properly assessed.

In my experience, often interviewers do too much talking themselves and fail to ask enough behavioural and competency-based questions. That means the information given and analysed really isn’t worth that much.

Another factor to consider is that some people are stars at interviews – usually the extroverted, the confident and/or the well rehearsed. Others, who may be a little shy or introverted, simply don’t perform as well.

When you combine this with the subjective nature of most people’s decision making, it frequently leads to bad hiring calls.

How can a psychometric test help overcome this?

By introducing a psychometric test into the mix, you get to look beyond the interview and take a detached and analytical look at the person you’re interviewing. If you’re prepared to invest the time and energy into it, you’ll get to see their behavioural style, including what motivates them and how they’re likely to fit in.

Psychometric testing can give you an insight into how easily a candidate is likely to get stressed, whether they’re open or private, and how dogmatic or consultative they are.

This all gives you the chance to measure what really matters. For instance, if you’re hiring a backroom worker doing repetitive administrative tasks, do you really want a highly sociable person who likes change? (That kind of person would probably shine in the interview.) Alternatively, if you’re hiring a director of strategy, would you want someone who’s rigid and detail focused?

Because, while someone may be able to disguise these traits through practice and personality at a job interview, they’ll find it much harder to do the same in a full psychometric test.

Which psychometric tests should you use?

The most important place to start psychometric testing is with a decent personality test. I’m not talking here about the Myers-Briggs (MBTI) test or the DiSC profile. Both have their place but they’re more focused on someone’s behavioural style and development. So they’re great for showing you how to communicate with someone or how someone’s likely to interact with the team but they’re not detailed enough for recruiting.

For recruiting, I’d recommend you take a more comprehensive look at what makes someone tick and assesses how they’re likely to behave in the workplace. I find the 16PF works well. This measures 16 core traits that reveal not only how they’ll relate to others but their thinking style, how they deal with pressure, how assertive they’re likely to be, how much management they’re likely to need and more. In this sense, they can give a real insight into how someone is likely to perform outside of the interview room.

On top of that, you may choose to do some numerical and linguistic reasoning tests and even an IQ test. In fact, I’d argue that you really should if you’re hiring someone senior.

They’re probably less important for a junior role unless quick decision making is needed. Here the 16PF should be enough to see you through and put you on the right hiring track.

If you want to go one step further, you could even have a tailored test developed for your organisation. That way, you can gear the test to find the exact attributes you’re looking for – whether that’s teamwork and collaboration, flexibility, even competitiveness and a desire to win. Without naming names, that’s exactly what some well-known psychometric testing organisations do.

Just as an interview shouldn’t be used in isolation, neither should psychometric testing. How someone presents in an interview does matter, as do the answers they provide to the questions you ask. It’s just that they shouldn’t be everything.

Instead, the best hiring decisions are usually made by measuring candidates through a range of methods including well run interviews, proper reference checking and, if possible, psychometric testing.

Domestic violence in the workplace