The watered-down IR Bill: how it affects you 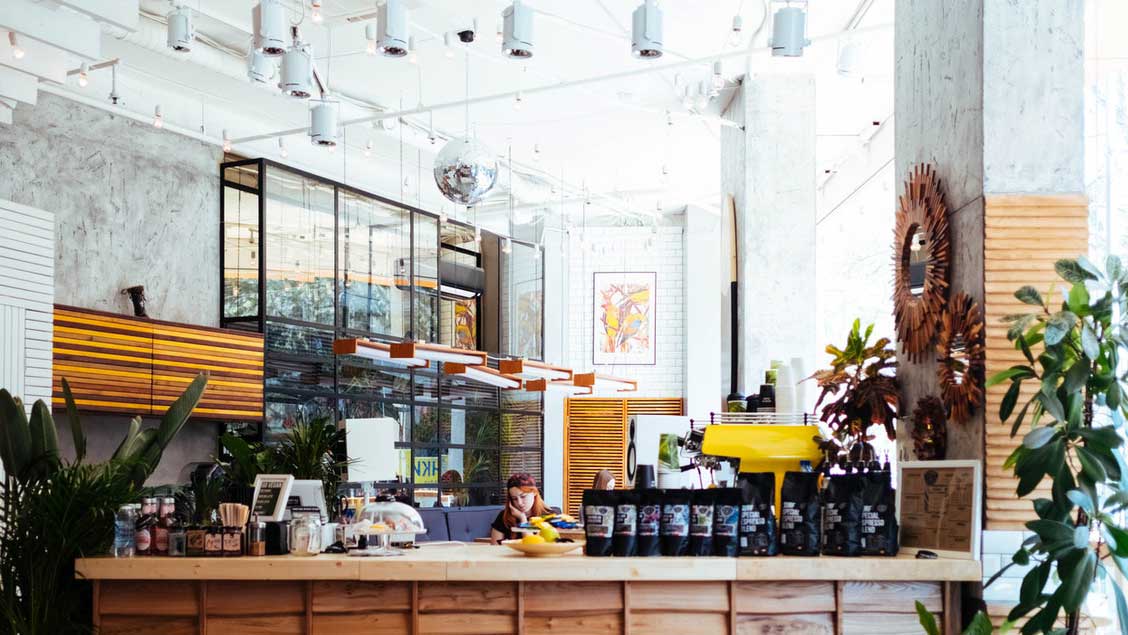 In December 2020, the Morrison government introduced an ambitious new industrial relations bill. Known colloquially as the ‘omnibus’ IR bill, its effects would have been so far-reaching that some commentators forecast that it would become a new WorkChoices.

But after failing to win over the crossbench, the government was forced to water down its proposed legislation. Now, the only provisions left in it are aimed at creating a legal definition for casual workers.

So, what does the new bill say? Why does the government think we need it? And what does it mean for you if you’re running a business?

Curtailing the entitlements of casuals

The single most important part of the government’s original bill was aimed at clarifying the entitlements of casual employees in light of the Federal Court’s WorkPac v Rossato decision.

When the Federal Court handed down the WorkPac decision in 2019, it sent shivers down the spine of many business owners. That’s because the court found that a purportedly casual worker who worked regular hours in a pattern similar to full-time colleagues was actually a permanent employee. This meant that he was entitled to the same benefits, including long service leave and long service leave.

What’s more, the court ruled that he was entitled to be paid for them at the same rate of pay he received for casual shifts. The employer claimed this rate included a casual loading, but the court concluded it did not.

The government’s bill – and the only part that has passed – aims to change this and to provide greater certainty for employers by providing a definition of what casual employment actually is.

It says that it is an employment relationship “made on the basis that the employer makes no firm commitment to continuing and indefinite work according to an agreed pattern”. An employee is then considered a casual if they accept the offer of work on this basis, as well as meeting other criteria, such as:

We all know that the transition from casual to permanent can be a gradual one. Many employees who start out casual end up becoming indispensable and end up working full time. So, to get some clarity around this, the changes to the laws around casuals will also set out a defined test for when a casual employee becomes a permanent member of staff.

Under the new laws, employers must usually make a written offer of permanent employment to casual employees if they work a regular pattern of hours for six months and they’ve been employed for 12 months. The exception is where they have ‘reasonable grounds’ not to do so.

The Act then says that reasonable grounds might include:

Importantly, though, employers can’t vary a worker’s hours just to avoid this obligation.  However, an employer can offset any casual loading they’ve been paid against an employee’s claim for permanent entitlements such as annual leave.

What the government didn’t get through

Just as important as what the government has changed, is what it was unable to due to opposition from Labor, the Greens and Crossbench.

The government had hoped to use the laws to overrule the ‘better off overall’ test for enterprise agreements in certain situations. It had also wanted to reform Modern Awards to provide greater flexibility to employers to reduce overtime payments. However, it was denied the opportunity to do either.

But perhaps the most controversial omission was for the government itself to abandon provisions aimed at criminalising wage theft. Wage theft has been a serious issue in Australian workplaces over the past few years. In fact, the government’s original intention was to harshly punish employers who engaged in a systematic pattern of underpaying employees. This included facing criminal sanctions, including a potential fine of over $1 million and up to four years in prison. Companies would also have faced fines of up to $5.5 million.

Labor and the Greens, as well as crossbenchers, supported these changes. But the government abandoned its plans for tougher wage theft laws when it couldn’t get other parts of its bill through parliament.

Implementing changes in light of the new IR laws

As an employer, the new laws could have wide-ranging implications for your workforce, especially if you’re in a sector, such as retail and hospitality where casual work is the norm.

If you employ casuals, it’s important you do an audit of your workforce to find out who falls into this category. This could include polling your casual employees to find out whether they’re likely to want to become permanent staff.

It’s also important that you take account of any likely changed status in your HR planning and costing.

If you’d like to know more about how the omnibus bill affects your business, get in touch.

Performance management: when do you need it?