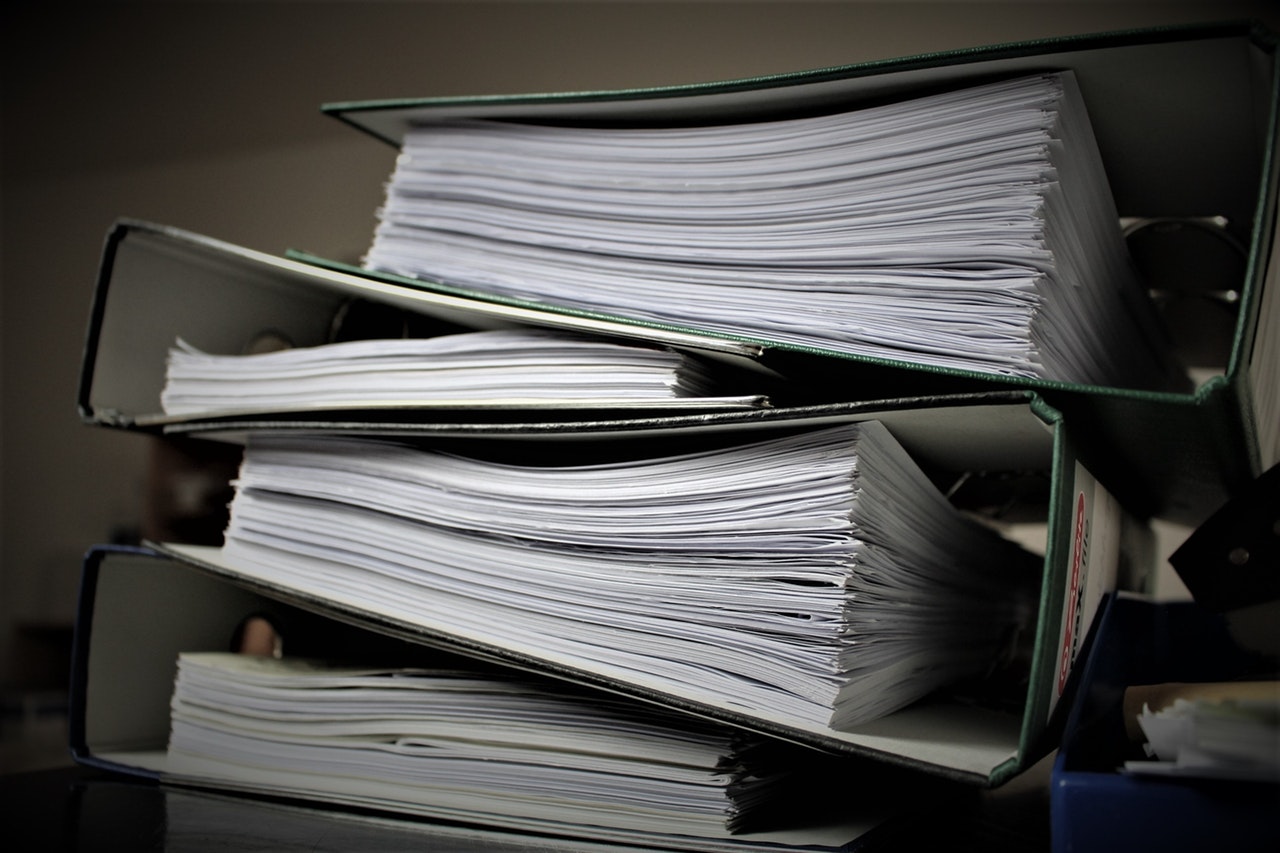 For many employers, terminating a worker’s employment always raises fears of a costly unfair dismissal claim. Looking at three misconduct decisions, impacting the HR industry, working out exactly what’s likely to lead to a tribunal appearance. Also, where the boundaries lie when it comes to dismissing a worker for bad behaviour.

In Colwell v Sydney International Container Terminals, a stevedore was on leave and spending the night drinking heavily when he decided to send a pornographic video to some of his colleagues via Facebook Messenger.

The following day he regretted his actions and posted an apology on Facebook. However, by then, the video was shared and the employer began an investigation into the worker’s behaviour. It formed the view he was guilty of misconduct and subsequently terminated his employment.

The worker claimed the matter was personal, not work related and his employer was invalid in dismissing him. The Fair Work Commission disagreed. Finding the colleagues who received the video were not friends with the worker but for a work colleague relationship. The Fair Work Commission found that it wasn’t relevant if the worker was at work when the video was sent. Nor that no formal complaint of harassment was made against the worker.

The HR lesson for employers: In the days of social media, conduct away from the workplace can still be work-related, so long as there’s a sufficient connection to employment.

In Ward v Reece Limited T/A Reece Group Pty Ltd, the Fair Work Commission ruled an employer had unfairly sacked a manager who had allegedly behaved in a racist and inappropriate way.

Reece alleged the manager had provoked and aggravated a Muslim customer. Encouraging one of his female staff to challenge him on his beliefs about the role of women. It also alleged he’d confiscated another of his subordinate’s mobile phones. Deleting their Facebook app and threatening to terminate another subordinate’s employment if they took annual leave.

The Fair Work Commission found that the allegations were unfounded and implausible, that a proper investigation was not carried out. The employer also should have considered his eight years of service to the company before taking the action. It ordered Reece to pay him $32,000 plus superannuation.

The HR lesson for employers: Always carry out a proper workplace investigation into any allegations against a worker. Especially before making a decision to terminate their employment. You should also consider whether the action you’re taking is appropriate given their service history and the issues at hand.

HR Case 3: The officer who got punchy

The officer and his colleague, who was also a family friend, had spent the day drinking. Their day together turned into a physical fight, and the colleague was badly injured as a result. The officer, who was heavily intoxicated at the time, was charged and convicted of assault occasioning grievous bodily harm.

Corrective Services NSW told the officer his employment would be terminated if he didn’t resign. He didn’t and instead presented his employer with a petition signed by more than 100 of his colleagues all of whom wanted him to keep his job.

When the officer was dismissed anyway, he claimed it was unfair and that Corrective Services NSW hadn’t properly considered all the factors including his 16 years of services, the financial impact of the termination, his age (he was 55) and his unblemished record of conduct.

The NSWIRC found that even when the factors were weighed up against the officer’s misconduct, Corrective Services NSW was justified in dismissing him. In reaching this conclusion, it also cited an express clause in the NSW Government Sector Employment Act, which expressly stated “misconduct” could include after-hours and off-duty conduct.

The HR lesson for employers: Even when you weigh up all the factors, there are still times misconduct will justify dismissal. Just make sure you always get proper advice before you go through with it.

Do you have a HR case that needs looking at?

Terminating a worker’s employment is always a serious decision for any employer. It also one fraught with risk, so it’s important to know exactly where you stand. If you’d like to discuss anything you read in here and how it affects you, get in touch with the Catalina Consultant’s team today.

How to build a strong HR policy without impacting culture

What does Workpac mean for an employee's working status?