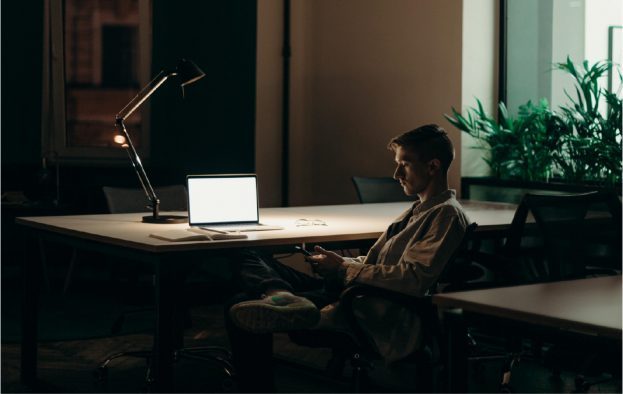 Workplace sexual harassment has been in the spotlight over the past couple of years. And, many people would say it’s about time. The #metoo movement, sexual harassment claims against prominent people, and revelations of poor behaviour in parliament, have all brought the extent of sexual harassment in the workplace to light.

Last year, the Respect@Work Report delivered a blueprint for how to combat workplace sexual harassment. Now, the Commonwealth Government is finally acting on it, even though it won’t address all of the report’s 55 recommendations.

In an effort to stamp out workplace sexual harassment, the government will toughen some provisions of the Sex Discrimination and Fair Work (Respect at Work) Amendment Bill 2021, as well as the Sexual Discrimination Act and Australian Human Rights Commission Act.

While the changes to the law stop short of imposing a positive duty on employers, they still have real implications for how you need to go about managing the workplace. We look at what every employer needs to know.

Changes to the Fair Work Act

The main legislation that will be changing is the Fair Work Act 2009. The new laws will introduce anti-sexual harassment provisions into the Act, which operate in a similar way to the anti-bullying provisions. That means a worker who is being sexually harassed will be able to apply to the Fair Work Commission for a ‘stop sexual harassment’ order.

For the first time, sexual harassment will be an explicit reason for terminating someone’s employment. Until now, employers have generally had to prove that someone’s sexual harassment amounted to misconduct, or threatened the safety of others before they were able to validly dismiss them.

Other changes to be introduced

The new laws will also change the Sex Discrimination Act to expressly prohibit harassment on the grounds of sex. This will clear up the confusion that exists around the legislation as it currently stands. It will broaden the scope of the Act to protect more workers from sexual harassment, including volunteers, interns and self-employed people.

The Sexual Discrimination Act will also be changed to clarify that victimisation complaints can be pursued as either a criminal or a civil matter.

Finally, the Australian Human Rights Commission Act will be altered to allow victims up to two years to bring a complaint of sexual harassment, rather than the current six months.

What the changes mean for you

As an employer, the new laws will give you an express reason to terminate the employment of someone who sexually harasses others in the workplace. While they don’t impose a positive obligation on you, they should provide the impetus you need to review your sexual harassment policies. You should also make sure that you have a prevention plan in place and that your employees are trained properly in both what constitutes sexual harassment and how to report any instances of it.

Importantly, the laws also provide another reminder that you need to take action whenever there is a suggestion of sexual harassment. After all, the consequences of getting it wrong can be severe – both from a financial point of view and a reputational one.

Want to talk to a HR team?

If you’d like to know more about how the new sexual harassment laws affect your business, get in touch.

HR health check: How to do an effective HR audit