How to terminate employees during their probationary period 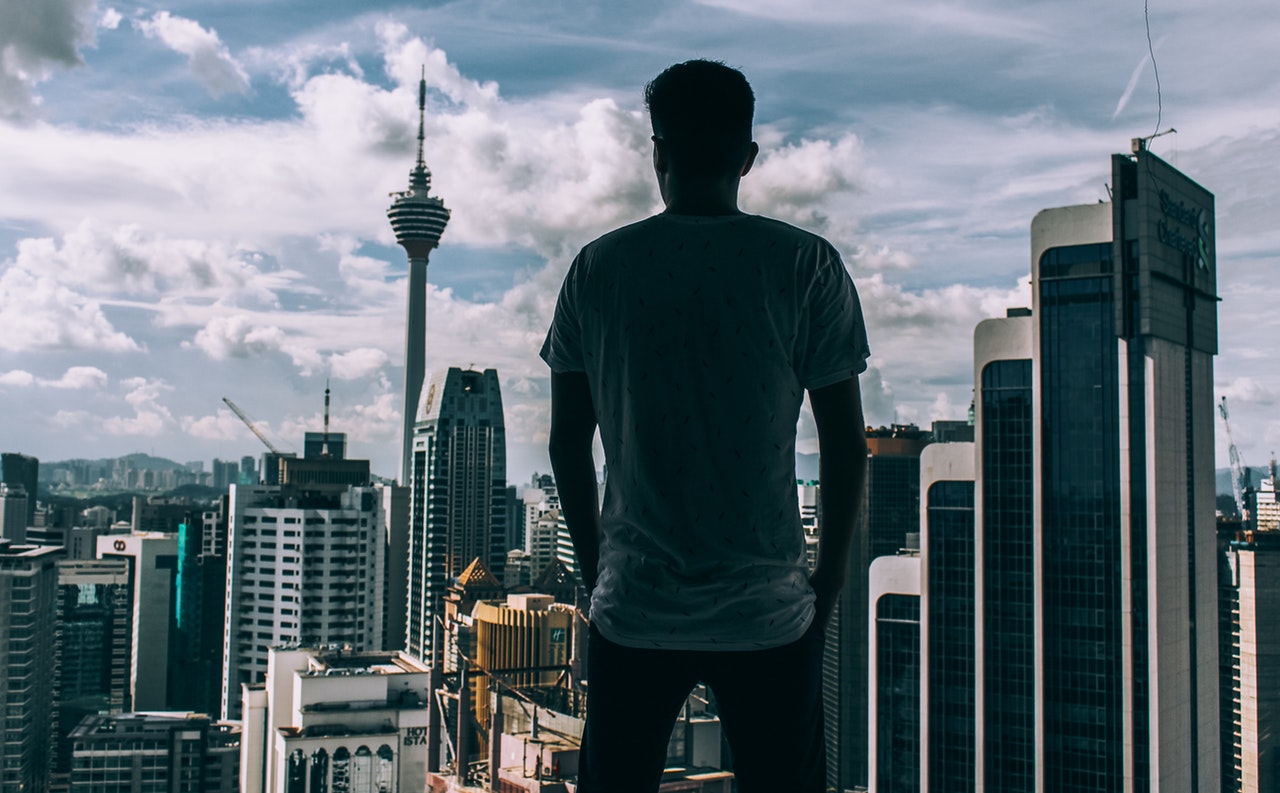 Many, if not, most employment contracts contain a probationary period during which the employer can terminate the worker’s employment without having to go through all the usual processes. But when should you invoke its terms? This is a human resources dilemma that many business owners can face.

Why do probationary periods exist in the first place?

Let’s face it, even with the very best hiring and HR processes, you can sometimes get it wrong. For example, there can be flaws that start to emerge which might’ve not been obvious in the interviews or reference checks. Now you’re lumped with an underperformer and the worker who you thought would propel your business to new heights, is actually having a negative effect on operations. How long should probationary periods be? As a rule of thumb, for most workplaces, they can be anywhere between three and six months long. The whole idea of a probationary period, means you have ample time to assess whether an employee is really right for the role. And, if they’re not, their employment can be terminated without the same legal ramifications you’d be faced with long-term employees.

What are employees entitled to when you terminate their contract during probation?

They’re entitled to the 10 National Employment Standards and some of the protections contained in the Fair Work Act 2009. For instance, you’ll have to provide them with a week’s notice of termination (or at least payment in lieu of this notice period). They’ll also be entitled to be paid for any annual leave they’ve accrued.  However, they won’t be able to bring an unfair dismissal claim in the Fair Work Commission. Under the Fair Work Act, employees can’t bring an unfair dismissal for the first six months of their employment anyway – or 12 months when the employer has less than 15 employees.

So why invoke the probationary period’s termination provision?

Hiring and firing employees can be expensive for organisations. One US study found that the cost of losing a staff member and re-hiring generally equates to around a third of their income. In other words, if you need to fire and re-hire someone on a salary of $60,000, expect it to set your business back $20,000. Therefore terminating someone’s employment – even when they’re on probation – isn’t something you choose to do lightly. If they genuinely are lacking the skills or aptitude for the position, then terminating their contact could save you a large headache down the track. The ongoing cost of having an underperforming employee will be a drain on your business and sometimes, it’s simply best to cut your losses. But how do you know if you’ve reached that point? After all, almost every employee will face some teething problems. Are they really dismissal worthy?

How do you run an effective probation period?

Give your employee every chance to prove themselves and do what you can to help them get there. Here’s how I suggest you do this:

So I need to terminate their contract, what now?

When you do decide to terminate a worker’s employment on probation, act decisively. There’s no legal reason you need to wait until the end of the probationary period. My view is that, if you’ve reached the point of no return, act as quickly as possible. However, if you reach the end of the probationary period and you’re undecided, use probationary as the reason. It’s in the employment contract after all. Remember – the employee will have access to the Fair Work Commission’s unfair dismissal jurisdiction. So, be aware if you extend the probationary period beyond that six month period – or 12 months for small businesses. Probation doesn’t give you carte blanche to dismiss an employee for any reason – they’ll be entitled to access unlawful termination remedies. You should never terminate anyone’s employment for temporary absence from work, union membership, making a complaint or based off race, gender or pregnancy.

Catalina Consultants is here if you need

We understand that terminating a worker’s employment can be a complex and confusing HR process – even when they’re on probation. If you’re needing some expert advice or assistance regarding terminations and probationary periods, then please get in touch with my team today.

Unlimited leave: Does it really work?

How to make flexible working work for you