The end of 457 Visas. Should you be worried? 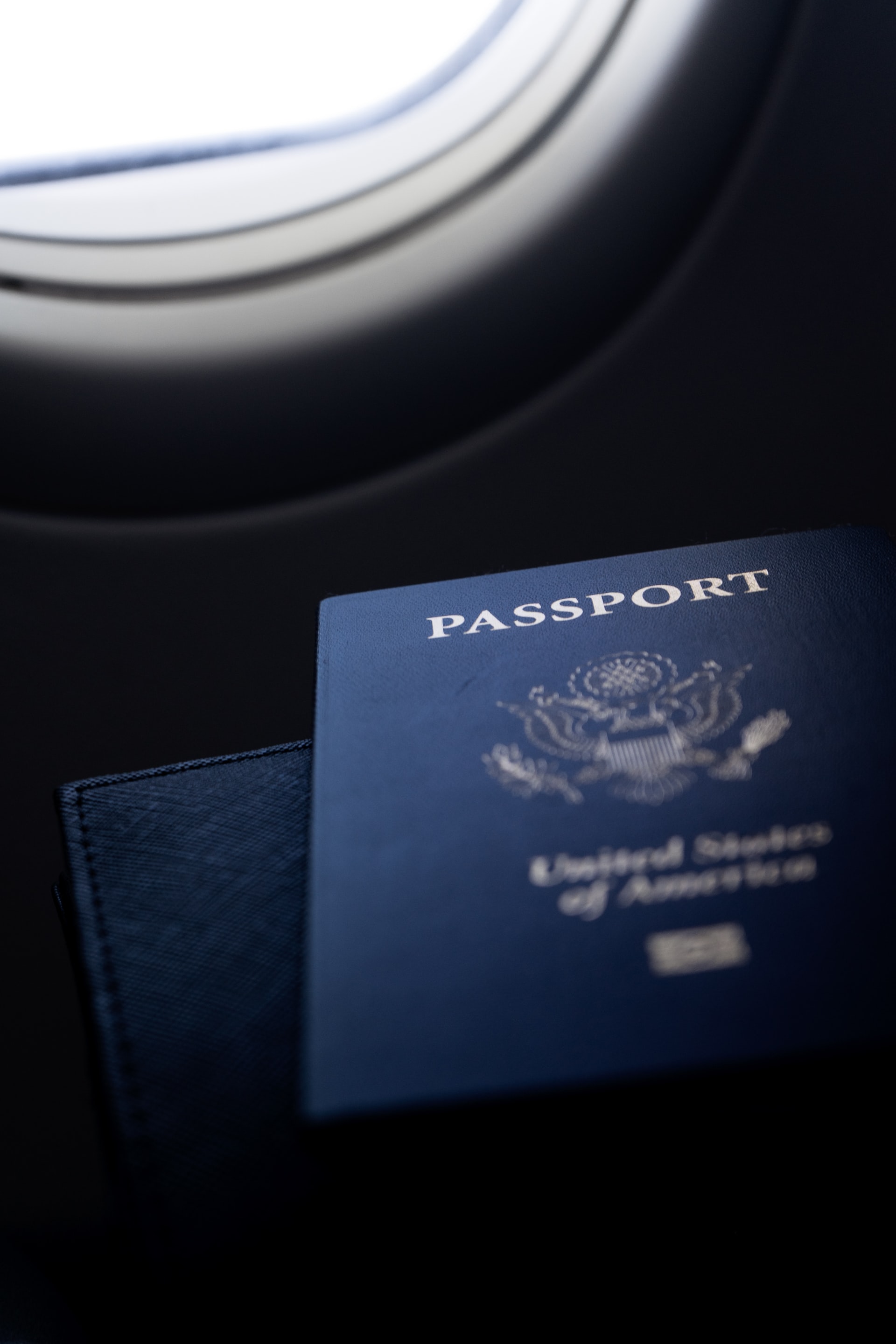 Subclass 457 Visas will soon be scrapped in favour of a new Temporary Skill Shortage (TSS) Visa. But what’s really changing and how will you – and your business – be affected

The Commonwealth government recently announced the abolishment of subclass 457 Visa. It is being replaced with a new system for employment-related immigration. With this little notice of changes and lots of unanswered questions, this move has left a lot of employers and sponsored staff in uncertain territory.

While the 457 Visa won’t disappear entirely until 2018, many of the government’s changes are already in effect. So, if you are concerned about the impacts it will have on you and your business, keep reading.

First, if your 457 Visa has been approved before 19 April 2017 it will remain valid. However, new 457 Visa applications have been impacted and after March 2018, you’ll be applying for the new Temporary Skill Shortage (TSS) Visa, a replacement of 457.

The criteria employers and Visa applicants need to meet

To be eligible for either stream, applicants and employers must meet certain criteria.

The transition to the TSS won’t be complete for almost a year. In the meantime, the government has released a number of key dates.

As of next financial year, the government will:

From March of next year, the 457 Visa will be abolished and replaced with the TSS Visa.

The scrapping of the 457 Visa changes and changes to Permanent Residency eligibility requirements will affect many Australian employers and their workers – especially in businesses that genuinely struggle to find local talent.

In parallel to these changes, the government is reviewing the permanent residency eligibility criteria. At the moment, 457 Visa holders can apply to become Australian residents after two years. Under the new regime that pushes out to three years.

If you want to know how they directly affect you – or if you want to sponsor an overseas worker – get in touch. We work with registered migration agents to make sure you get the right advice and maximise your chances of a successful outcome.

A HR Dilemma: Is bullying happening at work?

Performance management: when do you need it?