The pay gap: what can you do about it? 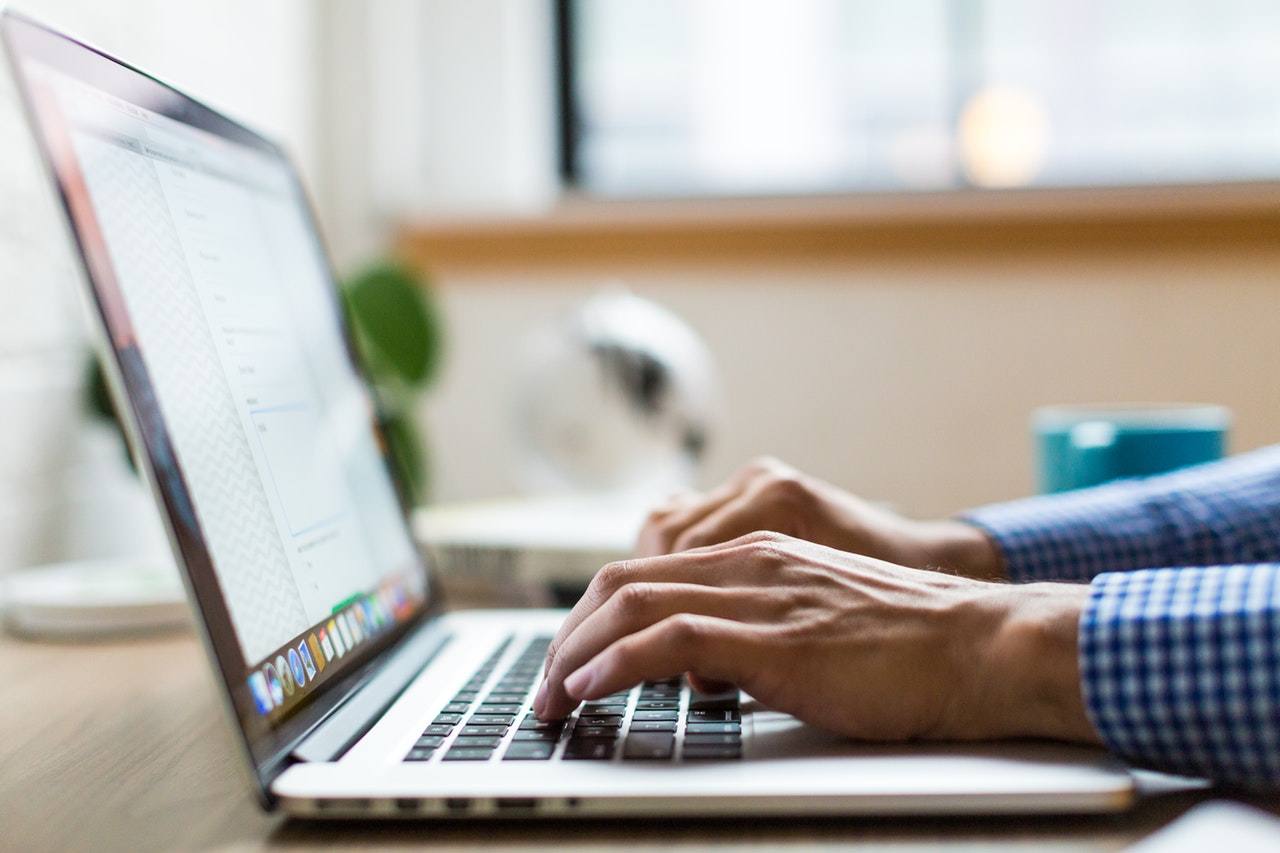 As someone who is both a woman and working in HR the issue of pay, particularly for women, is something that we deal with regularly. Women are still paid significantly less than their male counterparts for performing the same work. Perhaps even more disturbingly, the main reason could be classified as out-and-out discrimination. That’s what a recent joint KPMG and Diversity Council report into the gender pay gap, the unfortunately named, She’s Price(d)less, found.

How big is the gender pay gap?

When you look at the weekly gender wage gap, the situation becomes more pronounced. Here, women earn an average of 14 per cent less than their male counterparts for doing the same work.

Why are women paid less?

The report found that discrimination alone accounted for a whopping 39 per cent of the reason women are paid less. In other words, many employers still treat men and women differently – whether consciously or unconsciously.

The other significant factor was that women still perform more of the carer and family responsibilities than men. This means they’re more inclined to work part-time or just fewer hours. This accounted for another 39 per cent.

Finally, industrial and occupational segregation was responsible for 17 per cent of the gap. This is partly down to women being overrepresented in low paying sectors and roles, such as childcare, cleaning and administrative jobs. Unfortunately, they also are often still less likely to be in leadership positions regardless of the sector in which they work.

Does the gender pay gap exist in your workplace?

The gender pay gap is a reality in many workplaces – often even without the business owners and managers knowing anything about it.

If you want to find out whether you’re one of the businesses unwittingly perpetuating this problem, the report recommends that an important first step you can take is to do a wage audit. This involves working out exactly what everyone is paid in your organisation and comparing the salary of people performing similar roles at a similar level.

It also recommends introducing greater transparency around pay – something gaining increasing popularity with employers around the world. That way you can compare like for like and everyone can see exactly where they stand.

What can you do to reduce the pay gap?

Beyond this, the report has a number of recommendations on what employers can do. These include:

And what should we be doing more generally?

The report also suggests that government and society more generally both have key roles to play in overcoming the gender pay gap. This includes:

The economic benefit in overcoming the gender pay gap

The report concludes that, if we can overcome the gender pay gap, there should also be tangible economic benefits. In fact, the pay off to the Australian economy could be as large as $60 billion by 2038. And the flow-on effects could deliver a $140 billion lift to our living standards.

If you’d like to perform your own pay gap audit or discuss HR strategies for overcoming the pay gap in your workplace get in touch with the Catalina Consultants team.

How to build a talent management program that works

Does your HR team use psychometric testing to recruit?