Why fake redundancies are bad for business 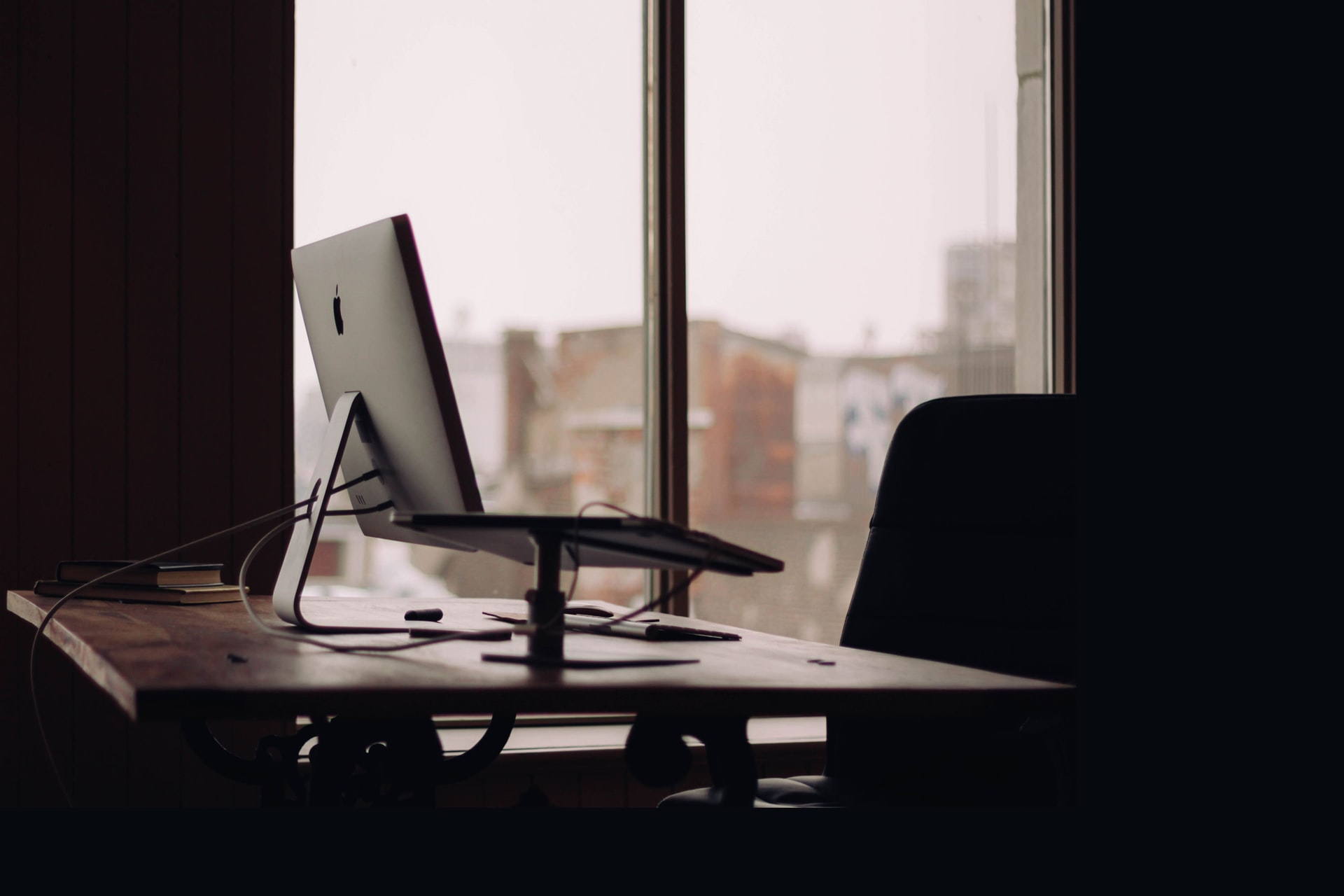 If you’re ever tempted to treat a performance-based dismissal as a redundancy, read this first.

Treating a performance-based dismissal as a redundancy is a common practice for Australian employers, and understandably so. It’s often seen as a less confrontational, less risky and a more dignified way to show an underperforming employee the door. But non-genuine redundancies are bad for business. They can be costly, send your “good” employees a negative message, they tie your hands as you can’t replace the role and in the end, you still may be looking at an unfair dismissal.

We know how the story usually goes. You hire a new starter and they seem to hit the ground running. It’s not long before you’re pleased with your good hiring decision.

But soon you start to notice a few things aren’t quite right. Nothing too serious just yet, though. Nothing that can’t be fixed with a bit of attention and some extra training – but you’re busy and they’re busy so who has the time to do anything about it?

Then before you know it, six months have passed and they’re out of probation. Pretty soon they’re at 12 months. Then it’s two years and you realize that those little problems have started to become bigger ones. They’re turning up late and their colleagues are frustrated; they’re not following procedures or just plain doing bad work. And then the crunch comes – now there’s a customer complaint.

The easiest – and kindest – thing would be to make the worker redundant, right? Sure they may not be great at their job, but they’re still a good person, and besides – you are concerned about the length of time and effort associated with performance management.

On the other hand, their poor performance and bad attitude are losing you money and potentially costing you reputation, so you have to do something….

Don’t be tempted to make them redundant

Redundancy is not the answer in this scenario unless it’s genuine. For a redundancy to be genuine you need to be able to prove that the operational requirements of your business mean the worker’s job no longer exists. That could be because the worker has been replaced by new technology or there’s been a restructure or simply because sales have slowed and there’s no work to do.

In other words, it’s not a genuine redundancy if the worker’s role still exists.

Even if you treat the termination as a redundancy, the worker can still take you to the Fair Work Commission. It may find that you dismissed them unfairly, which was what you were doing this all to avoid. And then you might not just be up for more money, you may have to reinstate the worker too.

The question to ask yourself is this – if the worker really has been performing badly, why would you want to reward them with a redundancy payout when they leave?

If someone’s really not doing their job, you have a valid reason to take action against them. That action could lead to the right to dismiss them, so long as you do it correctly.

Here are our four steps:

Still not sure what to do?

If you’re looking for more specific guidance, we can’t give it right here. There’s no hard and fast rule about the number of warnings you need to be given to an employee before you can dismiss them, nor how long you need to give them to improve. Instead what’s reasonable will depend on how straight-forward the performance issues are, how easy it should be for them to meet your expectations and the level of risk involved.

That means the circumstances around poor performance can be complicated and ambiguous, so working out the best approach isn’t always clear-cut.

We are very experienced in these situations and we can help you navigate a plan that ends in the best outcome for both you and your employee. Done properly, you never need to mention the “R” word.

5 lessons from 5 years in outsourced HR

Termination payments: You now have 7 days to pay