What does Workpac mean for an employee’s working status? 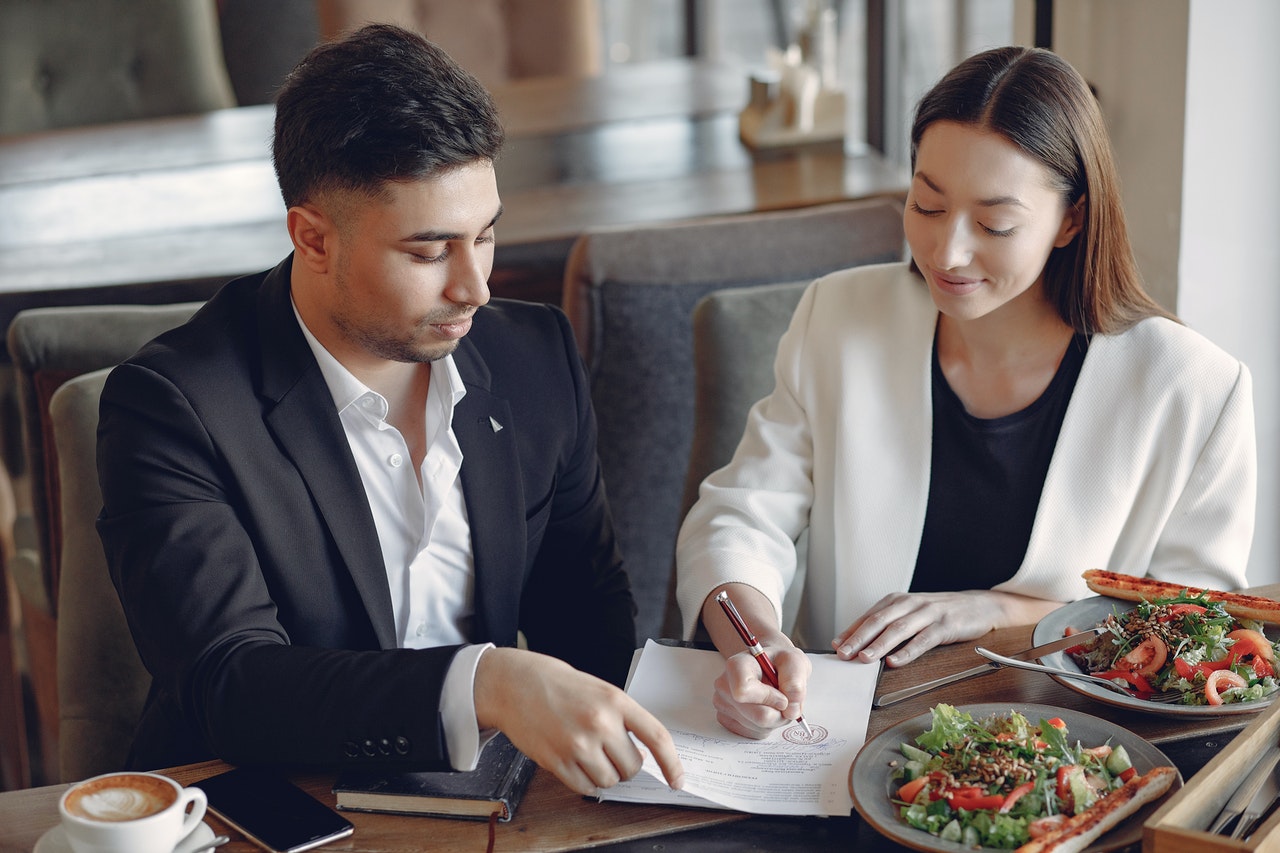 Do you know where you stand with your employees and their working status? The Workpac appeal decision means employers need to tread carefully when looking at the distinction between casual and permanent employees. Since Workpac v Rossato, employers who get that distinction wrong can face hefty liabilities.

Last year the Australian Federal Court ruled a regularly working casual employee in mining recruitment to be a permanent employee. As such, they received permanent employee benefits, including annual and long-service leave. This decision was handed down in Workpac v Skeene

Another purported casual employee, Mr Rossato attempted to claim the exact same status and benefits. As a result, the employer decided to bring the case before the Federal Court. The bench found Mr Rossato to be a permanent employee, not a casual. Why? He worked regular hours in a similar pattern to Workpac’s other fulltime employees.  He had been doing this for over three years. Along with this, Workpac provided Mr Rossato accommodation on-site and a roster seven months in advance.

It was clear that Mr Rossato’s employment was both stable and regular in nature.

Workpac’s argument suggests that if Mr Rossato is a permanent employee, then he isn’t entitled to the 25 per cent loading applied to his pay. However, the full bench rejected this argument. Instead, the court discovered his pay was on a flat hourly rate. This amount was simply the market rate – Workpac wanted to attract and retain the right staff. Despite their attempted argument, any casual loading couldn’t be separated from the payment as a whole. And, the court found that Mr Rossato supported this employment contract – it didn’t include an identifiable casual loading rate. It also didn’t allow for this loading to be clawed back if he was deemed to be a permanent employee.

Workpac also argues that, based on its belief that Mr Rossato was a casual employee, the organisation had paid him an hourly rate above the Enterprise Agreement. Workpac claimed their entitlement was to offset the above-agreement amount against any entitlements owed to Mr Rossato.  The court rejected this submission too – finding that the above-agreement payment and Mr Rossato’s denial of leave didn’t correlate. The court also noted employees aren’t entitled to cash out leave for extra pay except in limited circumstances.

What do these findings mean for you as an employer?

The most recent Workpac decision highlights the importance of ensuring your employee’s working status is correct. If not handled correctly, you may find yourself facing significant claims and potential bad publicity for underpayment.

Want to make sure you’re doing everything correctly? Start with your employment contract and get proper legal advice. Write clear clauses specifying the nature of the engagement and allocating an amount of the employee’s pay to casual loading. Make sure you treat casuals as casuals and not as permanent staff. This means they shouldn’t have fixed rosters or know their hours well in advance. If you’re in doubt, you may be able to switch them to part-time permanent employment or fixed-term employees.

That said, the Commonwealth government is actively reviewing this space and has indicated that there may be changes to the law. Workpac has also said it will appeal the decision.

Unsure of your employee’s entitlements or have any HR questions?

At Catalina Consultants, we’re the HR experts when it comes to employment status, contracts and entitlements. If you have any questions, then feel free to reach out to us. We’d love to help.

8 ways your HR obligations will change in FY2018

The SME owner’s guide to getting HR strategy right