How workplace bullying can bring your business down 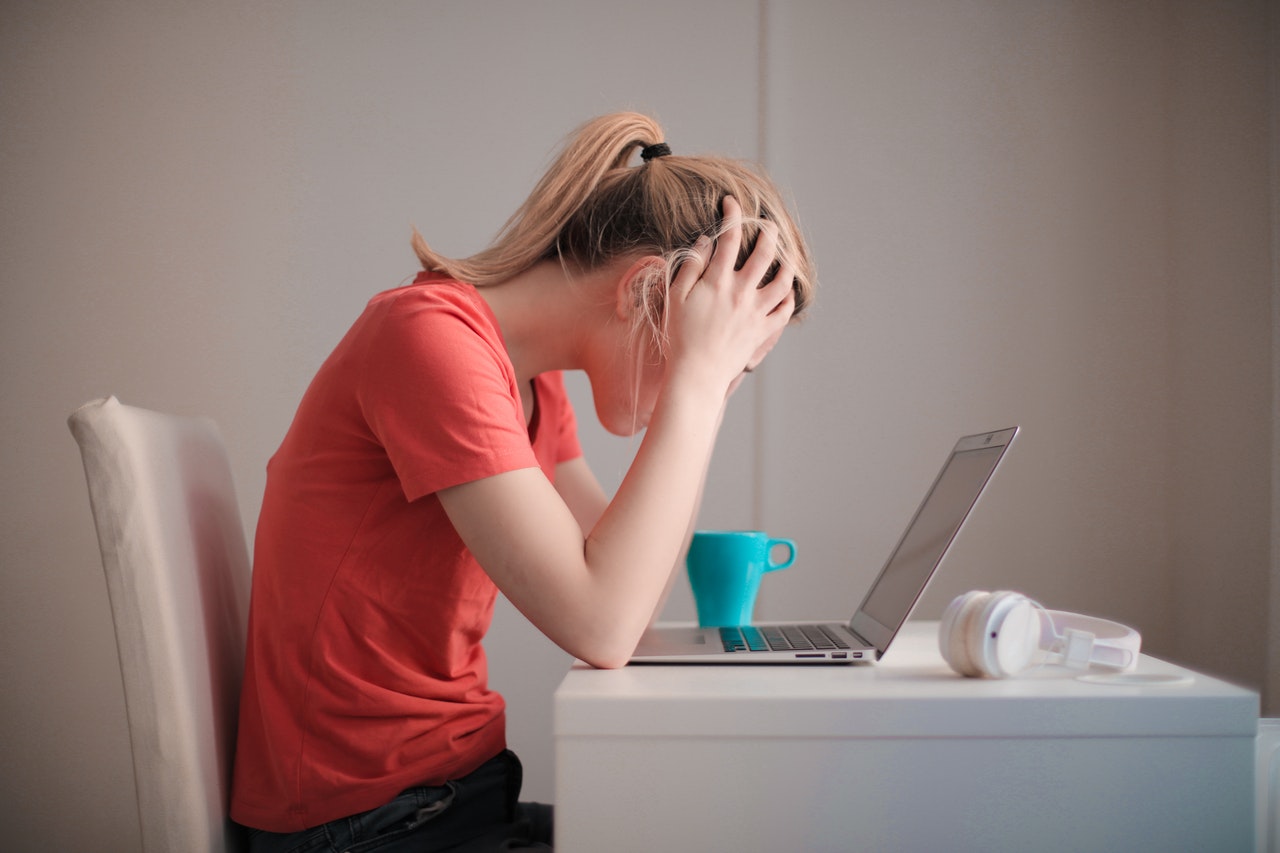 We all know bullying is bad news for business. But just what risks are there?

Bullying is bad news for business on so many levels. From potential legal action to a bad workplace culture and from lost productivity to a bad reputation, it has the potential to impact any business’s culture, people and bottom line. In this blog, we explore the most common risks and how your business can avoid them.

There are now many legal risks associated with bullying. These include:

Legal risk really is really only the tip of the iceberg when it comes to bullying. Even more damaging can be the risk to your reputation both as an employer and as a business. A company with a strong reputation attracts the best people, more investment, more sales and ultimately more profit. Get a reputation for bullying and the opposite is often true. .

Would a quality worker really work in a place where there’s a risk of being bullied when there are other offers on the table? Probably not. And that means you have to reduce the quality of employee you’re willing to take on or offer more money (or both).

At the same time, people are less inclined to do business with a bully. If word spreads to customers and consumers, you may even see a drop in sales.

When bullying is tolerated in a workplace it can infect the entire culture – especially if someone in management is being seen to get away with it. That can lead to productivity sagging with less motivated staff working fewer hours, taking more sick days and generally not putting in their very best effort.

Worse still, workers tend to adopt the behaviour of their bosses. In other words, bullies beget bullies. So pretty soon one case of bullying can lead to another, and another, and another… Eventually, bullying becomes the standard way of relating to people and getting things done.

When you take potential lawsuits, lost sales, less productive staff and lower profits into account, it all adds up. In fact, one Productivity Commission report found that bullying cost Australia’s economy somewhere between $6 billion and $36 billion a year. Can your business really afford to be part of that figure?

Are you concerned about bullying in your workplace?

In short, by tolerating bullying in your workplace, you’re not just letting your business suffer you’re potentially also impacting someone’s wellbeing. You owe it to your business and your employees to stamp bullying out. If you’re worried about the potential risks in your workplace, then speak with one of the Catalina Consultants team members today.

A HR Dilemma: Mental health in the workplace

Rewarding employees without paying a bonus